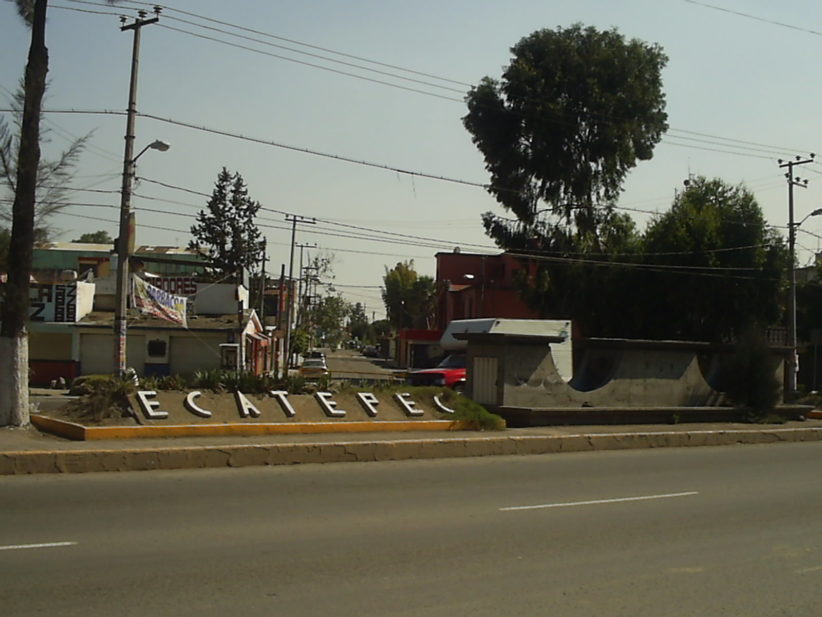 A Mexican couple was arrested on Saturday by authorities close to Mexico City after an investigation suggested they could have killed over 10 women.

A surveillance operation into the pair has revealed that the assailants, known only as Juan Carlos “N” and Patricia “N”,  are also suspected of selling a dead woman’s child to another couple. The two-month-old child has since been recovered and the other couple arrested.

In previous months suspicions surrounding the couple had grown as a result of them being associated with, at least, three missing women.

According to The Guardian, Mexican police entered their house on Thursday and detained the couple whilst leaving with a pram that was, in fact, being used to transport body parts. A search of the apartment then revealed a number more dismembered human remains.

A subsequent search of a further property, both of which were in Colonia Jardines de Morelos, revealed a total of eight plastic buckets, and a refrigerator, full of female human remains according to the Attorney General’s Office.

The identification of the remains is now underway in order to determine both the identities and amount of people murdered. It is believed that the couple has since confessed to killing ten women.

Although little detail has been revealed about the killings, Animal Politico has dubbed the attacks as femicide. It is a term that, in general, suggests that the motive for a killing is directly linked to their female gender and it is also a crime that is on the rise in Latin America.

According to statistics up to eight women are murdered each day in Mexico. One of the highest rates of femicide across the Latin globe, topped by Brazil, it contributes to an exponential growth in general homicide rates which point to 2018 becoming the bloodiest in the country’s modern history. This trend is actually traced through a number of Latin American countries in which tradition and male-dominated values take a high precedence.

These numbers are heightened by the annual official study into the number of women murdered across Mexico. According to the INEGI, there was an 18% increase in femicide across the country between 2016 and 2017 and the grizzly upward trend is anticipated to continue.

The recent arrests in Ecatepec, a place identified by favela-esque housing, also brings to light the issue of child trafficking, a rate which The Guardian suggested could tally up to four disappearances every day in Mexico. It is an area that receives little focus in a country rife with missing people and a serious amount of impunity.