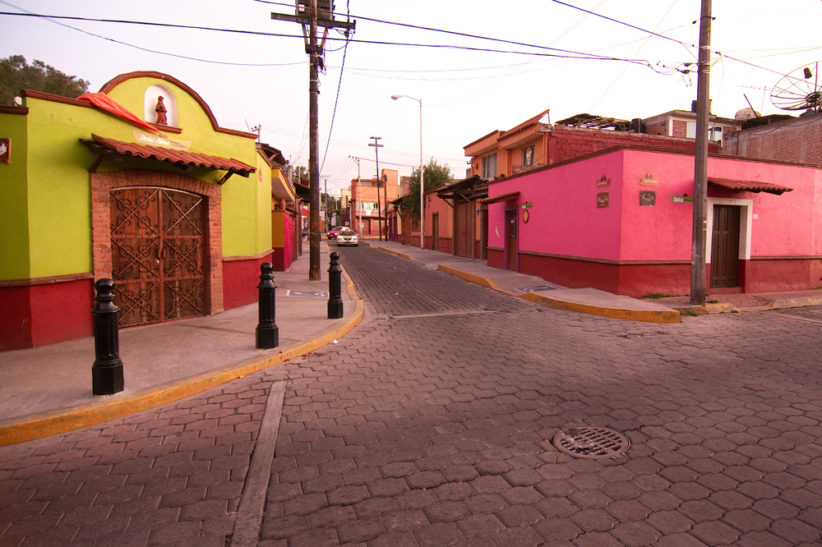 Yesterday citizens from Metepec in the state of Hidalgo publicly lynched a member of the Public Ministry of Tulancingo along with three other men. It has been claimed that the victims had allegedly photographed and attempted to abduct a minor hours before.

Taking matters into their own hands, the mob arrested and beat the men in the town square before local reports explain that the ministry worker was set on fire and died as a result, however, their identities are yet to be released. It marks the fourth death as a result of lynching in the space of just a month in Mexico.

According to a statement from the Attorney General’s Office in Hidalgo, the mob consisted of over 100 townspeople who had extracted the four men from state holding after being earlier detained for the attempted abduction. Authorities have also explained that a full investigation has been launched into both the allegations and the attack.

At this point it is unclear how the men were taken from custody, nor whether authorities were present during the lynching. The three other victims are currently in hospital being treated for their injuries.

Since the end of August, three other people have been killed as a result of civilians attempting to serve their own justice towards allegations of child kidnapping, reports Animal Politico. On August 29, two men aged 21 and 53 were lynched in Puebla for attempting to kidnap a minor and on August 30 a couple was also lynched for the same crime in Hidalgo, one of which survived. It is believed that the alleged kidnappers had been taken from municipal headquarters by large mobs of people. Furthermore, on September 11 a man was brutally attacked and beaten to death by a group of men after being accused of trying to kidnap a child.

The attacks join an increasing amount of killing that is currently happening in Mexico, with 2018 anticipated to be the bloodiest to date. Although the majority of deaths are related to organised crime groups, the overarching frustrations linked to Mexico’s staggering impunity levels could be linked to the recent civilian attacks.

Across a number of states, Mexican citizens are becoming frustrated with a lack of action from the government and the justice system, as well as expressing a distrust for state authorities that are believed to be rife with corruption. The result of blurred lines between the state and criminal agencies, and further attacks against people who choose to investigate such cases, has plunged the country into increasing fear.

It remains to be seen what the outcome of the mob lynching will be, however it points to a failing justice system that, yesterday, was ineffective in keeping the alleged kidnapper secure.