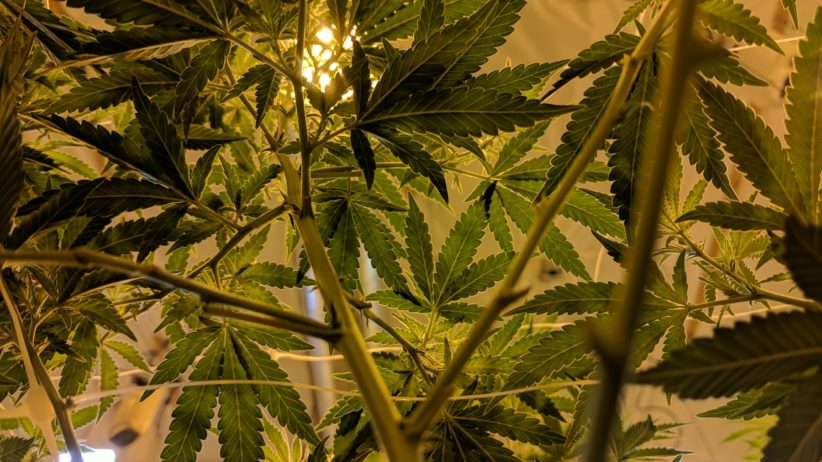 Hot off the heels of Canada, who legalised the consumption of marijuana just over two weeks ago, Mexico’s highest court has ruled in favour of allowing two cases of marijuana use for recreational use. The wording of the ruling suggests that the Mexican ban on marijuana is unconstitutional.

The Supreme Court ruling decided that the Mexican citizens in question have a ‘fundamental right’ to use the drug recreationally, and it has since been suggested that this contributed to the free ‘development of personality,’ according to a report by The Independent.

Although this isn’t an outright ruling in favour of marijuana legalisation across the country, it signals a marked step which could see the country closely follow the direction of Canada and Uruguay.

There continues to be a noted shift in the country’s approach to drugs, despite ongoing organised violence rates in the country, which appeared as part of campaign promises by incoming president Andres Manuel Lopez Obrador (AMLO).  It was actually back in July when incoming Interior Minister Olga Sanchez Cordero spoke at a narcotics-related violence seminar, revealing that she had been asked to look into the implications of  Mexican drugs legislation overhaul. It was the first signal that AMLO’s policies towards marijuana might be somewhat different to his predecessors’, however, this appears to be just one of a number of steps that the president-elect is considering in a bid to reduce crime levels in his country.

Since then, former Mexican president Vicente Fox has since also come forward and agreed that cannabis should be both legal and added to the NAFTA deal as a tradable produce, reported Bloomberg. The former president now sits on a median marijuana production board in Canada, and just two months ago predicted the likelihood of Mexico following on the heels of its northernmost neighbours.

Whilst in 2017 the country legalised the use of medical marijuana and signalled a constant move in favour of allowing marijuana use, yesterday’s ruling could point to further leniences regarding the recreational use of marijuana.

It would still require individuals to bring their cases before the Supreme Court for judges to rule whether their case is constitutional, which is still a little different to having the absolute freedom to consume marijuana across the country.

The incoming president, set to take the seat of power in just under a month, has vowed to turn around a country that is struggling with ongoing bouts of cartel violence and government corruption. One of his suggestions has been to offer amnesty for low-level criminals, which marks a stark shift from hard prosecutions that have come alongside the ‘war on drugs’ of recent Mexican governments. There are hopes that legalisation would widen the gap between civilians and cartels, and thus lessen the risk of violence which is currently skyrocketing around the country. Allowing use of the drug would also provide larger regulation and remove the risk-factor provided with accessing marijuana from illegal gangs.

Wednesday’s ruling has offered a hardline step in the direction of eventual legalisation across the country. Should the Mexican government rule in favour of legalisation, they would join Uruguay, Canada and nine U.S States in which recreational use is allowed.

Dust off your skeletons: Welcome to the Mexican towns that clean their dearly departed