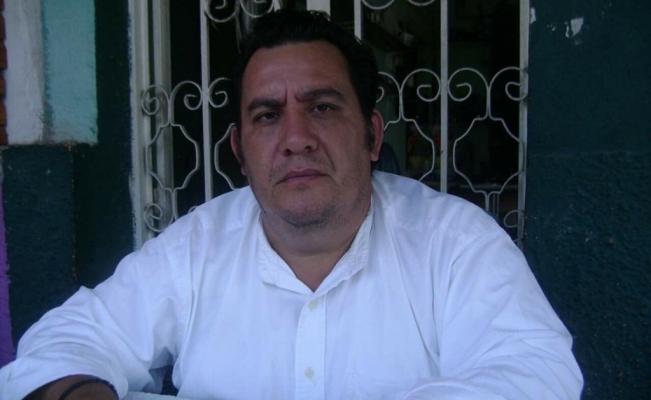 Sergio Martínez González, has become at least the tenth journalist to be killed this year in Mexico. The reporter was shot dead this morning in Cacahoatán, a border town in the Mexican state of Chiapas close to the Guatemala whilst having breakfast with his wife at a restaurant within the local town.

According to initial reports, two attackers on a motorbike opened fire and killed the news reporter, who was also considered an activist amongst the borders of the state. His wife survived the attack and is currently seeking medical attention in hospital.

The attack resembles that of another assassination which killed journalist Mario Gomez Sanchez just two weeks ago, also in Chiapas.

Martínez had previously been the director of Enfoque, a publication that is believed to have been shut down by the reporter himself following altercations and investigations into local cartel rule. More previously, however, Excelsior reported that the commentator had maintained an active social media presence and had published online pieces about security measures used by authorities.

An investigation has been launched into the motive behind the attack, launched by District Attorney Alejandro Vila. Although little has been ascertained thus far about this mornings attack, he joins a long line of other journalists who have been killed this year, due to their area of news reporting.

Furthermore, the level of impunity within the county has continued as a phenomenally high rate which has meant a number of such crimes continue to remain unresolved.

Martinez was considered a citizen who ‘ used his right to freedom of expression to inform, question, criticize and denounce the state of things in that area,’ social media reports claim. Despite a number of organisations such as Articulo 19 and Periodistas Sin Fronteras working relentlessly to record and support the work of journalists within the country, a number of attacks and violence towards news reporters goes unrecorded. It reveals a relentless attack against both the freedom of speech within Mexico and the unprecedented element of fear that is invoked with investigations into criminal activity, cartel organisations and the working of the Mexican government.