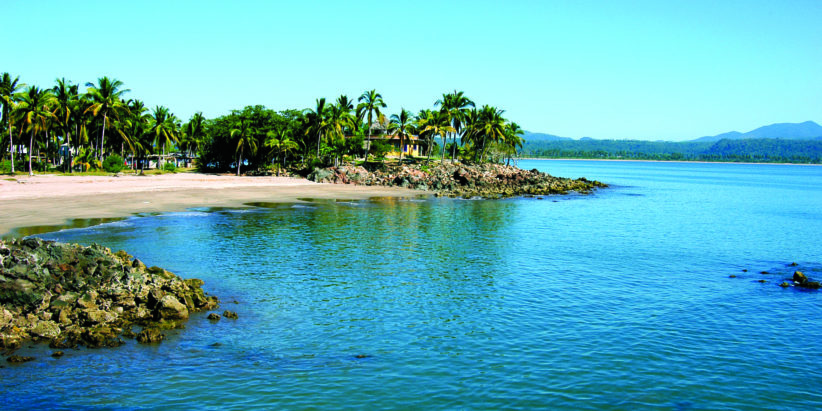 An indigenous activist from the Wirikuta Security Council has been killed in the Mexican state of Nayarit on the Pacific coast. Maracame Margarito Díaz González had relentlessly campaigned and spoken out on behalf of Huichol Indians and their territory throughout his life before being assassinated on September 8 by gunmen.

According to reports of the incident, the activist and spiritual leader was in his home when he was shot in the face by an unknown assailant. News of his death, however, was not brought to the attention of the media until after his funeral on Tuesday and it is believed that police have yet to open an investigation into the murder.

Since his death, his community has demanded that the Governor of Nayarit bring justice to his killing and respect indigenous rights, claims Animal Politico. He becomes the third activist associated with this community that has been murdered since May 2017, a time during which the two others were similarly attacked and killed by armed men.

As the community leader, Díaz González was a prominent member amongst the Pacific people and continued to campaign against the destruction of their 3.5 hectares of ancestral land. In recent years the community has come under threat from Canadian mining companies as well as a number of landowners. What’s more, the Associated Press recently revealed that the campaigner also opposed the construction of a dam which further posed a threat to traditional communities. The recent mining disputes come despite the area having been declared a Natural Protected Area some 24 years ago, in light of which the current Mexican government had gone forward and provided mining licenses without consulting the Wixarika community, which goes against International Labor Organisation conventions.

In July, the National Geographic announced that 2017 had been the deadliest year for environmental activists around the world. With a total of 207 killings linked to environmental disputes, rapid increases in agriculture and the demand for farmed goods raise the questions of what governments are doing to protect both citizens and their country’s ecosystem. Within these statistics, Mexico saw a fivefold increase in environmental activism related deaths with a total of 15 and, though just a drop in the ocean in comparison to Mexico’s annual murder rate, the report also claims that the actual results could be a lot higher due to underreporting.

There is uncertainty remaining in regards to why authorities did not open an investigation into the killing, which took place more than a week ago. There are even further questions relating to why this news took a considerable amount of time to reach even local media outlets. What is evident, however, is that indigenous campaigners are increasingly at most risk of attacks and even death in Mexico as well as further afield across Latin America. It is unlikely that these vocal campaigners will allow corporations and organised crime groups to silence them, but there appear to be little government protections in place that are invested with saving indigenous culture.

Student protests grow in size amidst calls to end violence