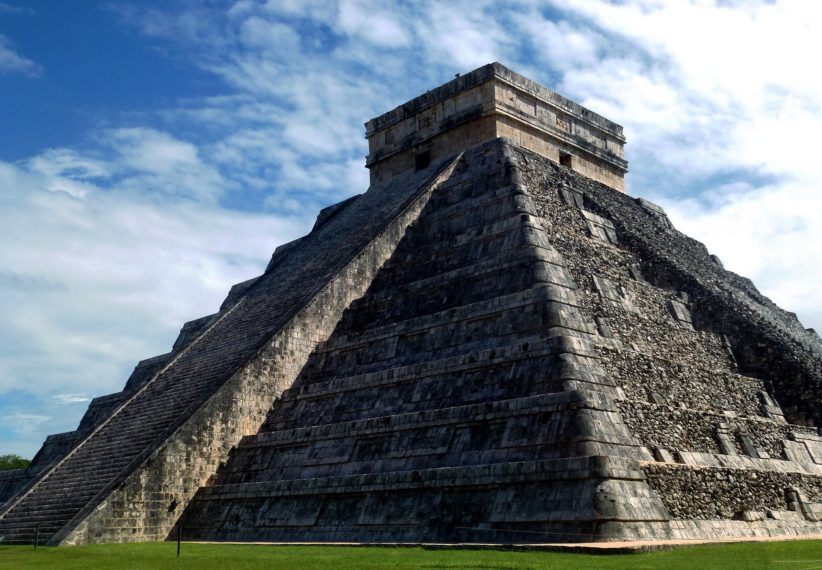 Yesterday, President-elect Andrés Manuel López Obrador confirmed that the new government will commit to building a new train route, dubbed the Mayan train line. According to his social media, the route will stretch over 1,500 kilometres across five states and is budgeted to receive investments ranging up to USD$8 billion.

The announcement is a reiteration of a previous promise that the President-elect had mentioned regarding a tourist train across the Yucatan peninsula, although new statements suggest that it will cost considerably more than first estimated. It came following an earlier meeting that brought together AMLO’s tourism team which consists of the future head of the Tourism Ministry, Miguel Torruco, as well as other leading ministers from his future cabinet such as Carlos Urzua, Javier Jimenez Espiru and Gerardo Esquivel. The ambitious line is believed to connect the areas of Chiapas, Tabasco, Campeche, Yucatan and Quintana Roo and will provide tourists with increased access to the majority of Mexico’s major sites.

Geared at improving travel and accessibility for visitors to the area, tourists will have greater and speedier access to touristic areas such as Calotmul and Palenque as well as the archaeological zones of Chichen Itza and Uxmal.

So far the news has been met with a positive response from Yucatan residents such as Yucatan’s governor-elect Mauricio Vila Dosal. Since AMLO confirmed construction, the prospective governor has since tweeted in celebration of the news and noted that ‘‘working together, our voice is heard and we achieve the best results.’’ According to El Universal, the Confederation of National Chambers of Commerce, Services and Tourism have similarly praised the potential economic boost and tourism drive of the prospective route. The vast project is predicted to bring together a plethora of business opportunities for developers as well as local businesses and currently, AMLO is looking into suggestions from the business community.

The newly-agreed proposal, also known as the Transpeninsular Tourist Train, is believed to have grown in size since being initially proposed over six years ago and will now incorporate larger areas of the country.  It will use a mixture of public taxes which have been allocated to the National Tourism Development Fund and will also seek private partnerships to contribute the final total – of which a tender will be launched at the beginning of December this year.

Recent news stories have come to light which detail decreases in the amount of plane travel to Mexico. The news, often enshrouded by other headlines which expose Mexico’s increased crime and homicide might not be an outright deterrent for tourists thus far, but increasing organised crime doesn’t appear to be something that Mexico will eradicate without a tough fight. Earlier this year, Playa Del Carmen received a travel warning following the increased violence. Despite this, perhaps AMLO’s new Mayan Train might be enough to keep the tourism boat afloat, if not a booming industry.