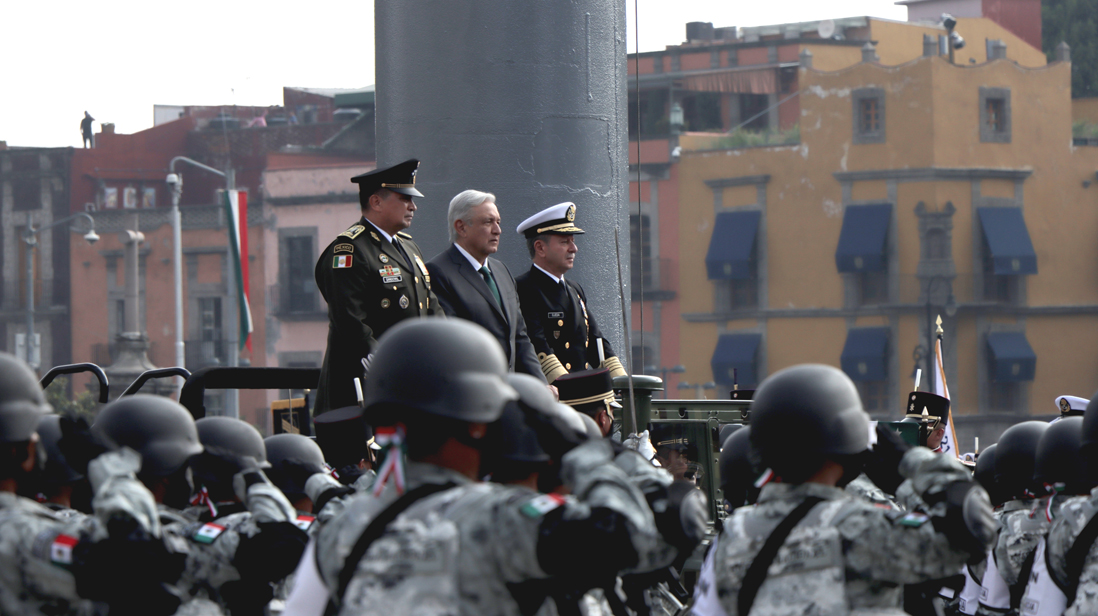 Mexican President Andrés Manuel López Obrador said on Monday that the Attorney General’s Office (FGR) is investigating the shooting death of a 19 year old student by members of the country’s National Guard, including the possibility that there were multiple shooters involved.

On April 27, a National Guard patrol shot at unarmed agronomy students from the Central Mexican city of Irapuato, resulting in the death of 19-year-old Ángel Yael Ignacio Rángel and the hospitalization of 22-year-old Edith Alejandra Carrillo. A third party was reportedly unharmed in the shooting.

Initial official reports stated that a single National Guard member was responsible for the attack against students, however, after a federal judge freed the alleged shooter, Mexico’s Attorney General’s Office announced its decision to appeal the judge’s decision and further investigate the events.

On Monday, Mr. López Obrador assured that the incident would not go unpunished, saying that the prosecution was looking into the initial suspect’s alleged wrongful liberation and pressing charges against an additional officer not mentioned in the National Guard’s original report.

“The instruction we have is that all those who participated are available for investigation and that a thorough [investigation] is being carried out. Those who participated, in this case, we are talking about the two who fired the shots. There may be others, and the investigation is open. The one who was released was also proven to have fired, therefore, he must be subject to trial,” said Mr. López Obrador at his press conference.

According to the National Guard’s initial report, a patrol spotted two parked vehicles near a major gas pipeline where the unit was carrying out regular surveillance for oil thieves.

The report states that after the occupants of the car apparently noticed the National Guard patrol, they began to leave in a “hasty” manner, which prompted a lone National Guard member to draw his weapon and shoot at the vehicles, resulting in the death of the teenager.

The National Guard denounced the shooting, saying that from the moment the “incident” became known, the officers, the vehicles, and weaponry involved was made available to investigators.

The state of Guanajuato, where Irapuato is located, has been a focal point of violence in the country. The Citizen Council for Public Safety and Criminal Justice’s ranking of the most violent cities in the world lists 18 Mexican towns, three of which are located in Guanajuato, including Irapuato.

Plagued by violence and high levels of corruption in local police departments, Mr. López Obrador issued a law in 2019 to create the National Guard, a new federal police force designed to help supplant military patrols of Mexican streets. However, since its inception, the National Guard has been heavily composed of active members of the military.

According to a February report from Animal Politico, of the 100,000 reported National Guard troops, 80% are active soldiers or sailors with the Mexican Army and Navy.

Furthermore, Mr. López Obrador is currently pushing for a bill that will officially make the National Guard part of the country’s Secretary of Defense (SEDENA) indefinitely, completely militarizing the civilian Guard.

According to the National Commission for Human Rights, SEDENA and the National Guard were responsible for 1,654 human rights violations from 2019 to 2021, including homicide, forced disappearance, torture and arbitrary detentions.