Mexico City, Mexico — A Mexican cartel leader was killed Thursday morning after being on the run for four days following a prison break that left 19 people dead.

On January 1, armed men in an armored vehicle unleashed an assault on a prison in Ciudad Juárez. They shot at correctional officers who gave chase, killing two of the attackers.

Minutes later, according to Defense Minister Luis Cresencio Sandoval, shooting and rioting began in the prison, resulting in the deaths of 19 people, including 10 police officers, seven inmates and the two attackers.

Thirteen more people were injured and 30 inmates reportedly escaped, including “El Neto,” leader of “Los Mexicles,” a criminal organization active in the region.

Authorities believe the attack could have been organized specifically to spring “El Neto” from prison.

“El Neto” was identified for the first time in 2007 by Mexican authorities, who singled him out as the leader of a kidnapping ring in Ciudad Juarez when he was just 18 years old.

In 2010, at 21 years old, he was sentenced to 224 years in prison for homicide and kidnapping. “El Neto ” spent 12 years locked up in the Centro de Reinserción Social Numero 3 penitentiary (CERESO 3) until his prison break on January 1.

According to Defense Minister Sandoval, “El Neto” enjoyed different luxuries inside the prison before his escape, as authorities found 10 acclimatized cells with televisions and other perks labeled as V.I.P cells which are believed to be where he and other escaped convicts lived.

Following the prison riot, authorities found over USD $87,000 and a large variety of drugs, including: Four kilograms of crystal meth, 40 grams of cocaine, 16.2 kilograms of marijuana, 1.5 kilograms of heroin and eight fentanyl pills.

“El Neto” was never transferred to a maximum security federal prison despite being considered highly dangerous and amassing great power inside the state prison.

At a press conference, Sandoval denounced that the state government did not petition the federal government to transfer the gang leader to a more secure facility. He also mentioned that the prison was overpopulated, which made it vulnerable to attack.

In the wake of the riots and escape, prison director Alejandro Alvarado Téllez was fired and is currently under investigation for the incident. 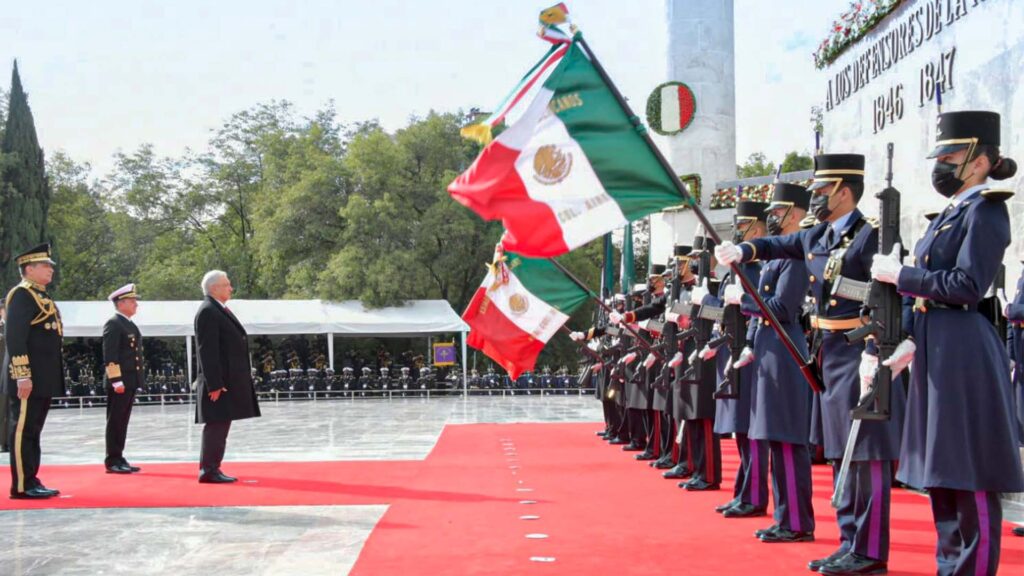 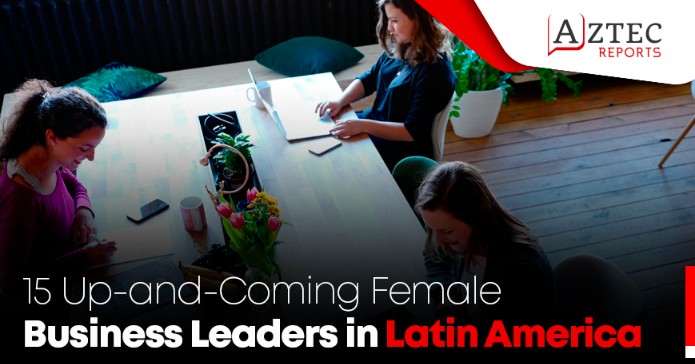