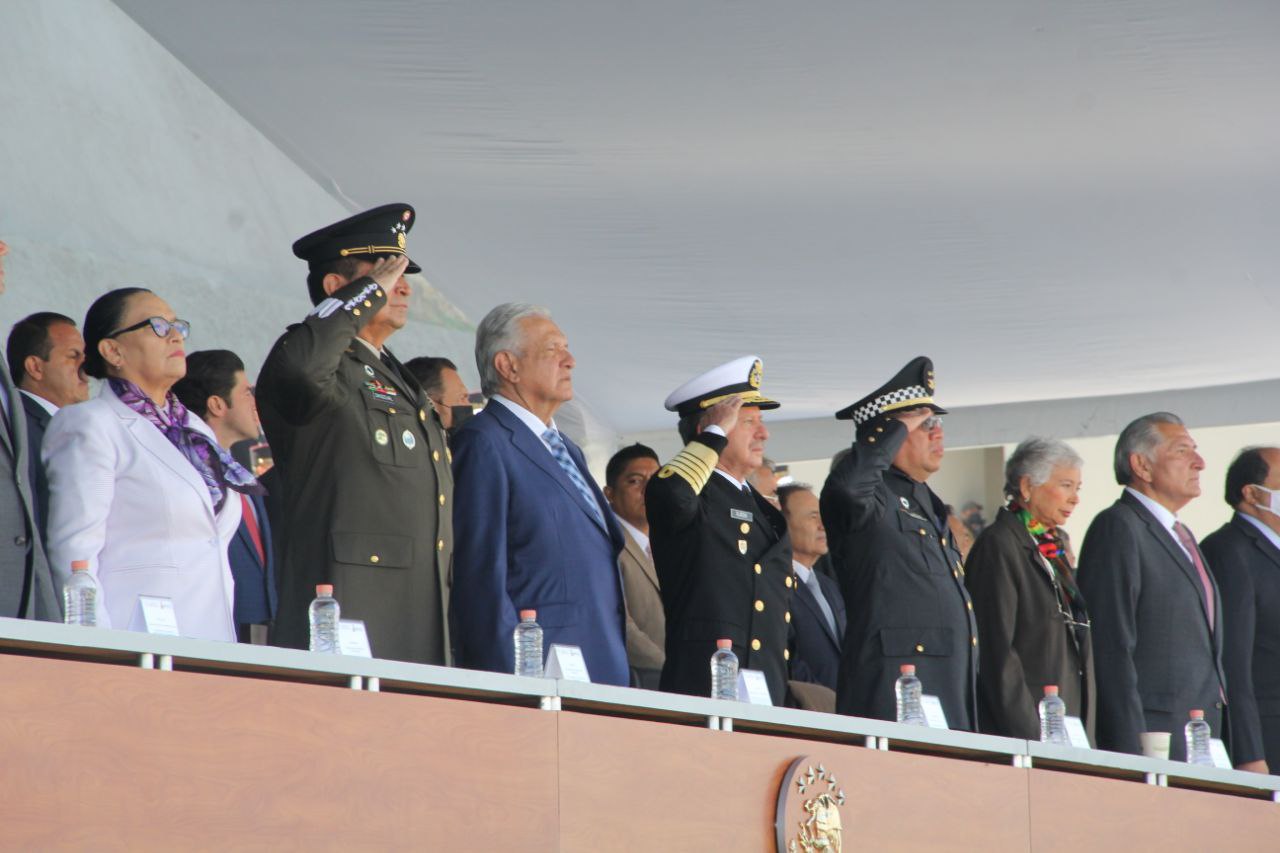 Mexican senators voted last Friday in favor of a bill that would cede control of the National Guard to the Mexican military, raising concerns about the effects of militarizing a traditionally civilian-led security force.

With 71 votes in favor, 51 against, and only one abstention, Mexican legislators approved the initiative pushed by Mexican President Andrés Manuel López Obrador, which will adhere the National Guard to the Ministry of National Defense (SEDENA).

After 12 hours of deliberation, Mr. López Obrador’s political party, MORENA, and its allies ratified the reforms that will allegedly militarize the police force created by the Mexican President in 2019.

The decision was met with furor by Mr. López Obrador’s political opposition and Mexican citizens, who see a more empowered military as a danger to Mexico, arguing that an increased military presence would only escalate violence and human rights violations at the hands of a highly discretionary force.

Before the Senate’s round of deliberation and approval, Mexico’s Minister of Interior, Adan Augusto López Hernandez, urged lawmakers of MORENA and its allies not to hesitate when voting in favor of the bill.

“Although it may sound authoritarian or imposing, and I say this frankly, the project of the Nation does not admit hesitation, a project of the Nation such as the one headed by Andrés Manuel López Obrador requires the unity and commitment of all of us who are in government positions or tasks, but above all of those who are not present in the legislative branch,” he said.

After the ruling, MORENA opposition legislators said they will denounce the recently approved legislation as unconstitutional before the Supreme Court of Justice within the next 30 days.

Specifically, human rights organizations and lawmakers have cited that the initiative violates the 21st article of the Mexican Constitution, which states that the National Guard “shall be civilian in nature, disciplined, and professional.”

“To me, it is one of the institutions least penetrated by corruption. It is very rare to know of generals who are part of Mexico’s oligarchy or wealthy… Our army is different. It emerged from a revolutionary movement, the soldiers, the officers come from below,” said AMLO about the military.

Regardless, members of the National Guard have reportedly participated in bribery schemes, where citizens are detained and extorted, paying from USD $150 to USD $5,000 to avoid legal consequences fabricated by the police force.

A recent journalistic investigation carried out by “El Universal” disclosed that these types of misconducts are widely reported and primarily left in impunity, saying that from 1,303 legal complaints issued against the National Guard for abuse of authority, extortion, and violence, none proceeded for “lack of evidence.”

After disbanding the Federal Police, Mr. López Obrador created The National Guard in 2019; the idea, according to the President, was to withdraw the armed forces from the streets, promising that by 2024 the newly created police force would be composed in its entirety by civilians.

However, since its inception, the National Guard has been heavily influenced by Mexico’s military, holding elements of the Army, the Navy, and the now-defunct Federal Police within its ranks, with the Army providing 80% of the recruits.

In addition, the recruitment and subsequent training is carried out by the military, not Mexico’s police.

Mr. López Obrador also issued a decree in 2019 that gave permission to the Army to patrol the streets to fulfill public peacekeeping tasks — effectively acting as a police force — until 2024.

However, on September 14, Mexico’s lower house approved with 335 votes in favor of extending that period for four more years, securing the presence of the military in the streets until 2028.