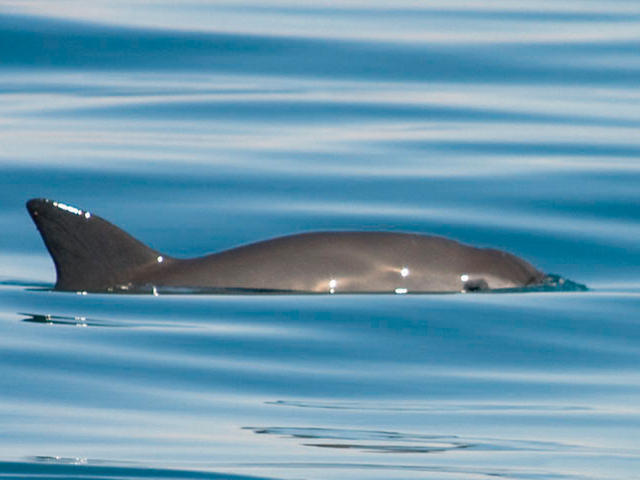 Activists have called on the new president to consider improved conservation efforts for the endangered vaquita.

Posed with the risk of extinction, as little as fifteen animals remain alive in the wild and no animals have been successfully bred in captivity.

This week, organisations urged the new government to act in protection of the remaining vaquitas by banning gill nets in the upper Gulf of California. Gillnets have been used to capture a plethora of animals and are believed to be a key cause of the Vaquita near extinction when they become caught up in fisherman nets.

According to local news outlets, the Mexican government have been increasing attempts to save the animal from extinction in recent years. Compensating fishermen with government incentives has been one method, as well as a meeting last May between Leonardo DiCaprio and former president Enrique Pena Nieto which hoped to raise awareness for the crisis that the animal is currently facing. Efforts in recent years, however, haven’t led to an improvement in Vaquita numbers.

New concerns relate to the government’s failings in enforcing previous restrictions on the use of gill nets. According to Excelsior, security patrols do guard the area however poachers continue to try and hunt for the animal without little consequences.

The animals live in a very condensed area measuring just 20 x 40 square kilometres in Mexico’s waters, which some have called to be completely cordoned off from boat access. Since DiCaprio’s meeting with the president, it also appears that little more conservation has been done by the actor.

The open letter from scientists this week have called on AMLO’s environmental officials to take firmer action, or risk the animal dying out completely.

“It is the only option for the law to be effectively enforced,” the scientists wrote in the letter.

At this point, it is unclear what AMLO’s future environmental policies will include however new budget proposals point to a cut in funding to the environmental department by up to a third. New plans to build the Mayan Railway through the Yucatan peninsula have also been met with concerns over environmental impacts.

The secret life of the chili pepper: Five facts to surprise even Mexicans