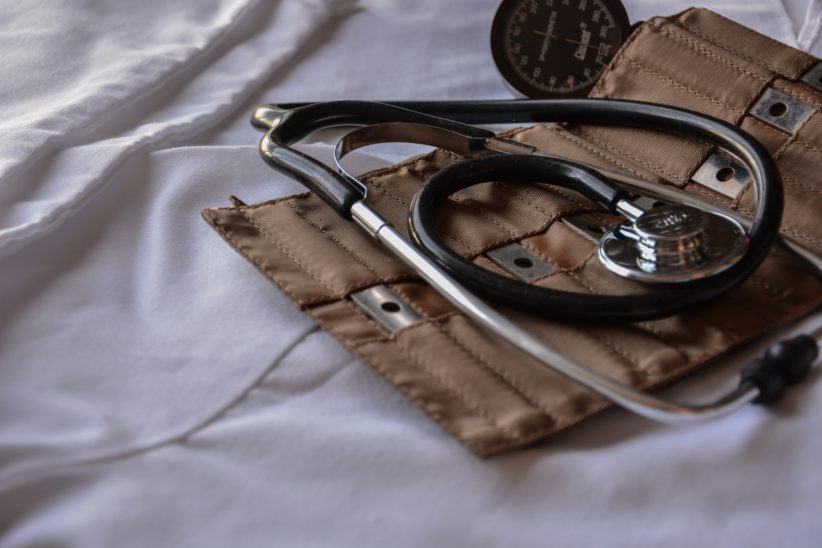 In a recent study, Mexico became one of three countries that scientists looked at whilst trying to calculate the future trends of dengue fever. Alongside Colombia and Brazil, the three most populated countries in Latin America, the results suggest that future changes in climate pose a likely connection to increased cases of dengue fever across the continent. Mexico is, of course, already at risk of dengue fever and more so along the country’s expansive coastline and the lower half of Baja, California, however, the connection between geography and the fever is anticipated to change in the near future.

Our efforts to combat climate change will have an impact on our ability to reduce the spread of dengue fever. This is the conclusion of an international group of scientists from England and Brazil that was published in the Proceedings of the National Academy of Sciences in June this year.

Using models to predict the increase in dengue cases, the researchers warned that increasing the global temperature beyond 1.5 degrees of what had existed in Latin America before the industrial age would lead to an increase in the number of cases of dengue fever on the continent.

The aim to keep the global mean temperature at 1.5 degrees above pre-industrial levels was codified in the Paris Agreement.

The study concluded that “policies to limit global warming to 2 °C could reduce dengue cases by about 2.8 million cases per year by the end of the century compared with a no-policy scenario that warms [the earth] by 3.7 °C.” In addition to this, limiting the temperature to 1.5 degrees would reduce the number of cases of dengue by another half a million per year.

The models used in coming to this conclusion used data of dengue cases from Colombia, Mexico and Brazil. The future effects of climate change on dengue cases were, however, extrapolated to include a large swathe of the continent, all the way to northern Argentina.

If the world were, in fact, able to limit global warming to 1.5 degrees above pre-industrial levels, a staggering 77% of dengue cases would be prevented over a scenario where no action was taken to prevent climate change. Brazil stands to benefit the most from action against climate change in that they can save half a million cases of dengue every year between now and the 2050s.

Other mosquito-borne viruses like chikungunya and zika were not within the scope of the study but remain threats in many countries within Latin America.

Dengue is a virus that spreads through the mosquito Aedes aegypti and affects 54 million people in Latin America every year. The last epidemic in Colombia was in 2016 where there were 150,000 confirmed cases and 217 deaths.

The symptoms vary particularly given the type of various but medical professionals generally distinguish between the milder dengue “classic” -known for its high fever, a loss of appetite, acute joint pain, pain behind the eyes and a red rash that develops across the body– and a more serious variant that affects the vital organs. Symptoms for more severe cases of dengue include fever, bleeding in the gums and urine, bruising of the skin and persistent abdominal pain. The virus also affects the patient’s platelet count, which is why it is advised to seek medical attention if dengue is suspected.

Since 2016, a vaccine has been implemented in dengue-endemic countries through the World Health Organisation recommends it only for people who have previously contracted the virus and it is not generally available commercially to travellers. Many travellers to low-lying regions of the country (under 2,200m altitude) take to vitamin B12 injections and apply insect repellent instead in a bid to deter mosquitos from biting.

If you suffer from any of the symptoms of the fever you are advised to stay hydrated and seek medical help immediately.

Plastic from Australia, China and Denmark ends up on Mexican shores