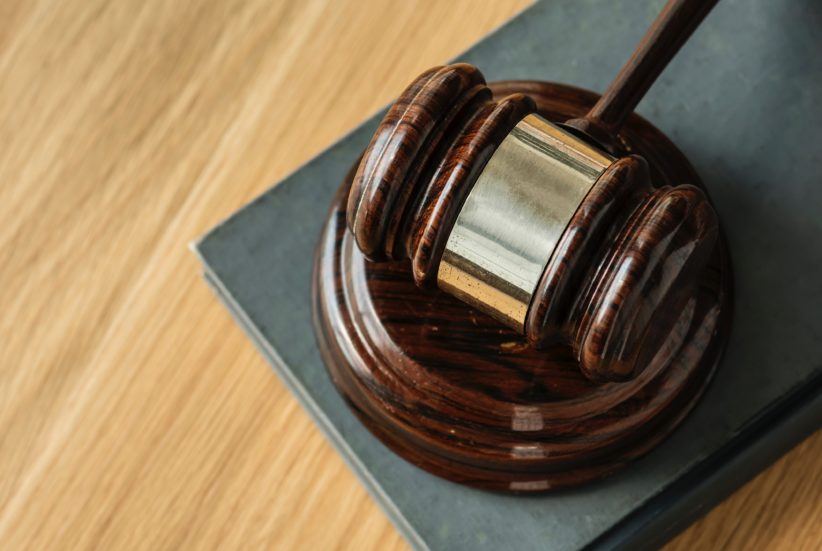 The high-profile trial of Mexican drug kingpin El Chapo in New York City continues to hurtle forward with ongoing revelations about the vast extent of the former Mexican drug empire.

Earlier this week, Jesus ‘the King’ Zambada, brother of El Mayo, testified against the accused and provided details about a plot by the cartel leaders to kill a member of the Attorney General’s Office Jose Luis Vasconcelos, after he refused to accept bribes.

The news comes just two days after another former Mexican narco-trafficker, Héctor Beltrán Leyva was reported to have died from a heart attack whilst in prison.  He was the last brother of four who ran the Beltran Leyva Cartel, a leading rival faction and one of the largest organisations of drug trafficking to the United States.

According to Animal Politico, the target, Vasconcelos, was a prosecutor tasked with the Special Investigation of Organised Crime and was the focus of several attempted murders. Zambada claims that he was ordered to find the prosecutor however then chose to back out of the assassination attempt due to the risk it would pose to civilians. The attacks failed and Vasconcelos eventually died in an unrelated plane crash in 2008.

It is just one of the countless assassination targets that Zambada has exposed on the third day of his testimonies against El Chapo. There were at least seven other rivals that were on the hit list according to Zambada such as Julio Beltrán, Roberto Velasco, a policeman who worked for the Beltrán Leyva, and Rodolfo Carrillo Fuentes, of the rival Juarez clan.

The allegations made by Zambada, who said he last saw El Chapo in 2007, range from bribing police captains with up to $250,000 to helping Guzman move a shipment of cocaine from Mexico City airport. It paints a picture of violence that surrounds El Chapo and the relentless determination to eradicate anyone that stood in his way. On the contrary, reported El Pais, the defence team allegedly joked about the ‘telenovela’ nature of his testimony, in an attempt to challenge its authenticity.

El Chapo is now 61 years old and faces 11 counts of drugs trafficking, money and weapons laundering and if found guilty can expect a life sentence for his time as Mexico’s largest drug cartel leader.

Founded in 1989, El Chapo became the most notorious drug leader within the country and one of the most wanted people worldwide. His fame was sealed as a result of two successful escapes from high-security prisons, one which saw him hide in a laundry cart and the second involving a long underground tunnel.  Guzman was caught and imprisoned in 2014 before several prison escapes and eventual extradition to the United States. El Chapo has since remained in custody in the United States yet has pleaded not guilty to a number of charges that have been brought against him. If he is found guilty he will spend life behind bars.

El Chapo’s attorney, Jeffrey Lichtman,  has already attempted to divert the real blame towards Ismael “El Mayo” Zambada, who remains at large. Statement from earlier in the trial suggested that Zambada was the real organiser of the Sinaloa Cartel and was still operating outside of jail as a result of countless bribes towards high-ranking Mexican politicians.