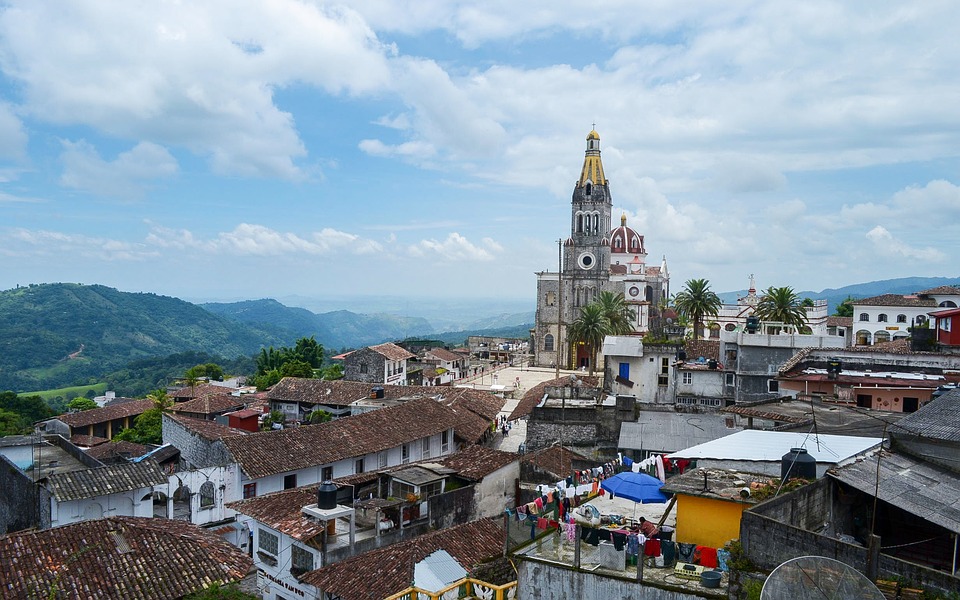 There is something magical about Mexico. Being the second largest country in Latin America and boasting an impressive 68 recognised languages, it is a country brimming with ancient Mayan culture and a modern day flare that is awakened through spicy street tacos.

It was over 18 years ago, in fact, that the Mexican government under Vincente Fox decided to further capitalise on this and looked to expand the attraction for both national and international. Launched by the Secretariat of Tourism, and backed by a number of other government agencies, Mexico saw the creation of its first Pueblos Magicos, or Magic Towns.

These identities were placed on towns that qualified with historical and cultural qualities that few visitors to Mexico hear about. Unlike the throngs of people who visit Chichen-Itza or Mexico City, the ambitious plans to mark dozens of villages and towns firmly onto the tourist map came alongside tourism investments and by last year 121 locations had been granted the title from jungle hotspots, mountainous terrain and sandy beach towns.

Among them are towns renowned for their former sugar cane production such as Todos Santos, the town of Tequila which is home to renowned distilleries such as Jose Cuervo and a former ghost town known as Real Catorce.

“Mexico’s magic towns are the result of [a] very special dance between ancient history and culture,” Rodrigo Salas, a tour guide recently told the Smithsonian.

What the locations gained from the initiative was a number of subsidies, as well as opportunities for public and private investment. Increased recognition, economic growth, better employment opportunities and social development formed part of the overarching vision for Mexico’s Pueblos Magicos.

According to the Secretary of Tourism, Miguel Torruco Marques, the initiative is also hoped to continue throughout the six years of Andres Manuel Lopez Obrador’s governance. On top of that, the president has already expressed his interest in further boosting the country’s tourism sector through the Mayan train line, which despite concerns from local residents, could connect all the main tourist attractions on the Yucatan Peninsula.

Although some areas have prospered, earlier this month, evaluations of the magic town initiative conducted by the National Council for the Evaluation of Social Development Policy revealed findings that showed a number of Magical Towns failing to provide the change that was hoped. Although launched in a bid to eradicate poverty in lesser-known regions of Mexico, the report explained that 37% of Magic Towns have failed to improve poverty levels. In fact, findings revealed that poverty levels in 34 of the municipalities actually increased.

Although government officials have suggested that the programme will continue, Telemundo further reported that the plans have actually been omitted from AMLO’s 2019 budget plans, which suggests that further expansion of the Magic Pueblos is unlikely.

At this point, it is unclear how the reduction in investments will actually affect the current 121 magic pueblos, however, many residents in the areas speak positively of how the initiatives have helped their towns.

At the same time, publicity and information about the national initiative still seem somewhat overshadowed by the country’s main tourist attractions – of which the entrance fee for Chichen Itza is even set to double as of tomorrow, February 1. More needs to be done in order for visitors to truly see what is on offer.