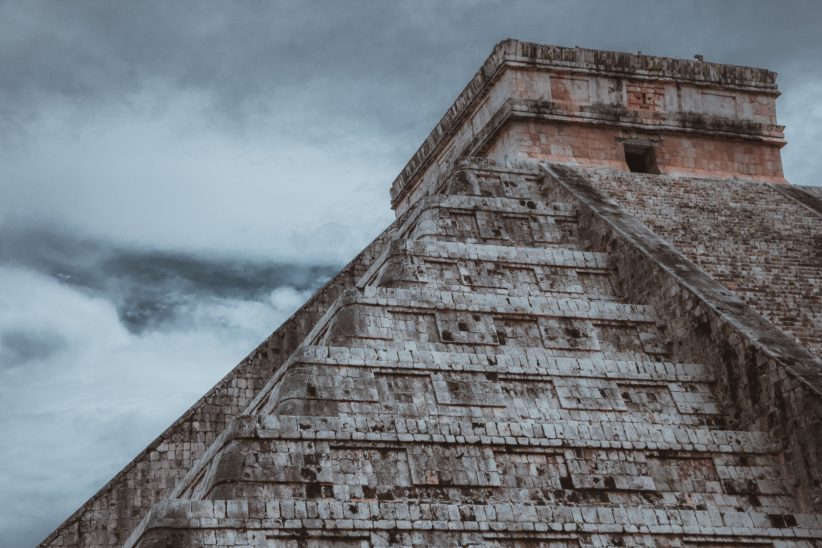 Little under 24 hours since reports surfaced of Mexico City protests in response to the new airport referendum, Mexico’s president-elect Andres Manuel Lopez Obrador has announced the country will hold another referendum later this month to decide the fate of a proposed Mayan train line.

Pitted to become a key tourist attraction meant to connect historical sites across the Yucatan peninsula, it is a proposal that the incoming president has long floated in a bid to improve the region’s economic development. The ambitious line is expected to connect the areas of Chiapas, Tabasco, Campeche, Yucatan and Quintana Roo and will provide tourists with increased access to the majority of Mexico’s major sites such as the archaeological zones of Chichen Itza and Uxmal.

The newly-agreed proposal, also known as the Transpeninsular Tourist Train, is believed to have grown in size since being initially proposed over six years ago and will now incorporate larger areas of the country.  It will use a mixture of public taxes which have been allocated to the National Tourism Development Fund and will also seek private partnerships to contribute to the final total. The vast project is predicted to bring together a plethora of business opportunities for developers as well as local businesses and currently, AMLO is looking into suggestions from the business community.

According to Animal Politico, work on the train line will actually start as soon as mid-December in Palenque, Chiapas just a few weeks after the scheduled referendum. Although the wording of the question is yet to be confirmed, it is believed that people from across Mexico will also be able to vote on nine other initiatives such as the building of a new oil refinery. It will also be the first official and national referendum that takes place under the new Morena government, after Lopez Obrador assumes leadership on December 1.

Contrary to the previous airport referendum which raised several environmental fears, it has been claimed that the 1,500km circuit which passes through a plethora of important ecological and archaeological zones, will cause no damage to the environment.

According to Trib Live the train line construction would also coincide with an environmental initiative to plant 250,000 hectares of plants and trees which would help offset any concerns. Furthermore, the construction, which is believed to cost up to $6 billion dollars, will also factor in indigenous peoples living in the area so as to ensure communities are not displaced.

So far the news has been met with a positive response from Yucatan residents such as Yucatan’s governor-elect Mauricio Vila Dosal. Since AMLO confirmed construction, the prospective governor tweeted in celebration of the news and noted that ‘‘working together, our voice is heard and we achieve the best results.’’ According to El Universal, the Confederation of National Chambers of Commerce, Services and Tourism have similarly praised the potential economic boost and tourism drive of the prospective route.

There are hopes amongst leaders in the region that the train line will not only bring further economic growth to the Yucatan peninsula but also forge closer ties between the regions and allow for wider connections for local residents. It is believed that the route will be tourist orientated, as well as offering options for working commutes during the day and also offer a cargo-based night route.

Any Takers? Mexico’s presidential plane put up for sale