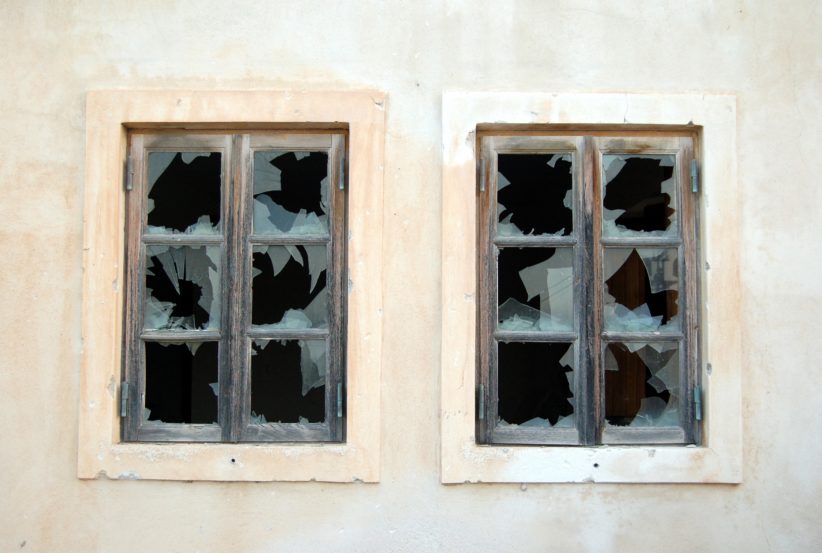 For the first time since June 2017 Mexican citizens recorded feeling safer than previous months in December 2018, a new survey by the National Institute of Statistics and Geography (INEGI) revealed.

The results, however, are still phenomenally high across the country with last month’s data showing a staggering 73.7% of Mexicans feeling unsafe in the area that they live. Animal Politico has noted that this is a drop, however, of 1.2% since September of last year.

According to the study, the areas where citizens felt most unsafe were Reynosa, Chilpancingo de los Bravo, Puebla de Zaragoza, Coatzacoalcos, Ecatepec de Morelos and Villahermosa. Citing the highest fears when approaching an ATM, on public transport or generally on the street, the general consensus of fear merely reinforces the effects of the overwhelming levels of violence that takes place across the country

On the other hand, San Pedro Garza García, Mérida, Saltillo, Puerto Vallarta, Durango and Los Cabos were some of the places across the country where citizens felt relatively safer than before. Of the safest locations according to the Mexican citizens surveyed, schools, shopping centres and a car are felt to be among the least dangerous.

One of the most pressing issues that has contributed to citizen’s anxieties across Mexico is the influence of organised crime groups, which often are able to evade prosecution due to high levels of impunity. It has led to an ongoing battle between police forces and violent gangs, which has contributed to a vast amount of bloodshed and gruesome crime scenes in public view. Government corruption and a lack of trust in police – last year the entire police force of Acapulco was placed under investigation – also contributes to a general anxiousness related to safety across the country.

Another large concern for citizens across the country come as a result of increased kidnappings and robberies by violent groups.

Between December 2012 and June 2018, there were 11,268 kidnappings officially reported in Mexico, and a number of these were victims of criminal gangs who demand a ransom for a person’s return. According to a report by the Registro Nacional de Datos de Personas Extraviadas o Desaparecidas (The National Registry of Data of Lost or Missing Persons) which was dated from April 2017, between the years 2009-2015, irregularities were also detected in the investigations of missing persons due to investigative and police failures. Although these figures relate to more than just gang-related forced disappearances, Mexico’s attempts to reduce narco-trafficking and the violence surrounding it have stagnated and with this, the police force’s abilities to solve cases sometimes appear to be marred with suspected corruption. Police have been implicated in recent kidnapping cases such as that of when police were charged with selling three Italian men to an organised gang earlier this year.

Nearly two months into the new governance of leftist president Andres Manuel Lopez Obrador, Animal Politico pointed out that although perceptions about violence have somewhat improved, a majority of Mexicans are sceptical that crime and security will reduce within the next year.

The ongoing fear of violence across the country has also contributed to people opting to not leave their house after dark, not carrying valuables or even leaving their children at home due to safety concerns.

At the same time the Morena-led government is making considerable amendments in attempt to quash corruption in government and improve nationwide security. Just today a number of government officials approved the introduction of a Mexican national guard which will collaborate with the country’s military as well as local police forces to ensure safety is maintained.  At the same time, the country’s ongoing fuel shortage is hoped to lead to devastating effects upon organised crime groups who are believed to be tapping into the country’s national fuel pumps.