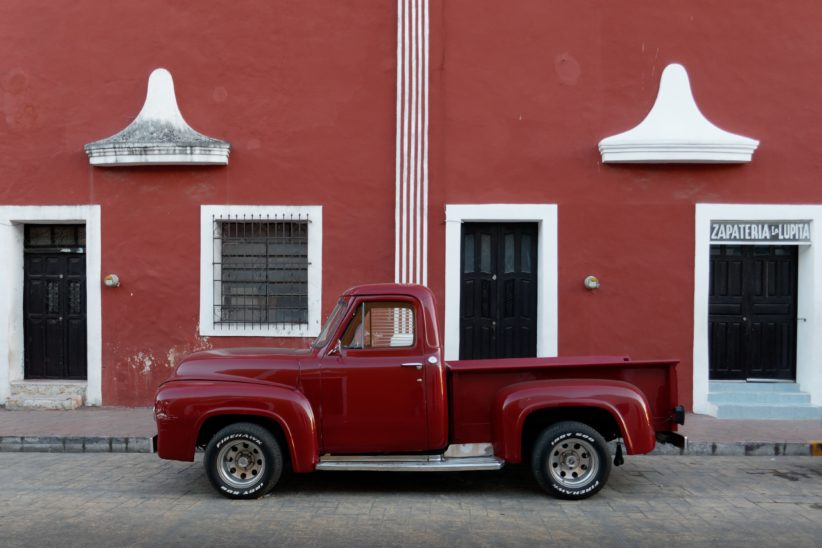 Citizens in Mexico’s capital are able to obtain a driver’s license without having to complete any driving exams or written work, in a decision that goes against previously proposed laws.

According to Animal Politico, the under the current administration of the mayor of Mexico City, Claudia Sheinbaum, the application and completion of driving exams will not be mandatory, despite the Mobility Law stating it should be.

In 2014, the mayor at the time, Miguel Ángel Mancera, signed an order which meant a basic test would be required that would test a prospective driver’s eyesight as well as their driving abilities and a theory test.  The Mobility Law, signed in July of that year, was delayed before eventually being replaced with a 2017 Mobility Law Regulation which had no requirements for a driving test.

Although by the start of 2018 there had been promises that this would change and driving lessons would be mandatory, so far it appears that this has not come into effect.

The move was brought in as a bid to reduce the number of people killed in traffic accidents, which totalled upwards of 17,000 annual victims just a few years ago. Despite efforts to reduce safety risks, however, the ruling never came into fruition.

Mexico City, one of the largest cities in the world, has over four million cars take to the roads every day despite efforts to reduce the use of motorised vehicles in the city.  Although new tech endeavours in recent years have welcomed the new addition of bike shares and scooters which can now be rented around the city, the capital’s streets remain heavily congested even at the best of times. A Road Safety Law which was introduced last year across the country also aimed to reduce road accidents and deaths, however, some suggest the protections are not far-reaching enough.

According to the new administration, they do not have the capacity to bring in the laws in the next few months. As an alternative, however, they promised to look into alternative methods through which control over license issuing could be achieved. The next mobility secretary, Andres Lajous, has pointed to technical difficulties which mean it is difficult to carry out changes to license administration.

Mexico has been considered one of the easiest places to obtain a driving license in the world, alongside countries such as Honduras, India, South Korea and Egypt. What’s more, a minor’s permit in Mexico means that people as young as 15 are able to get behind the wheel. Although similar access to licenses was previously more widely available in other Latin American countries, new efforts by governments to reduce road deaths and the chaos associated with major roads has led some governments to introduce much stricter driving regulations.

In Colombia, for instance, new drivers must undertake 30 hours of theory classes and a minimum of 20 hours of practical in order to drive a car. As well as taking a mental, hearing and eye tests, each individual must scan their fingerprint into a national database every class to confirm attendance.