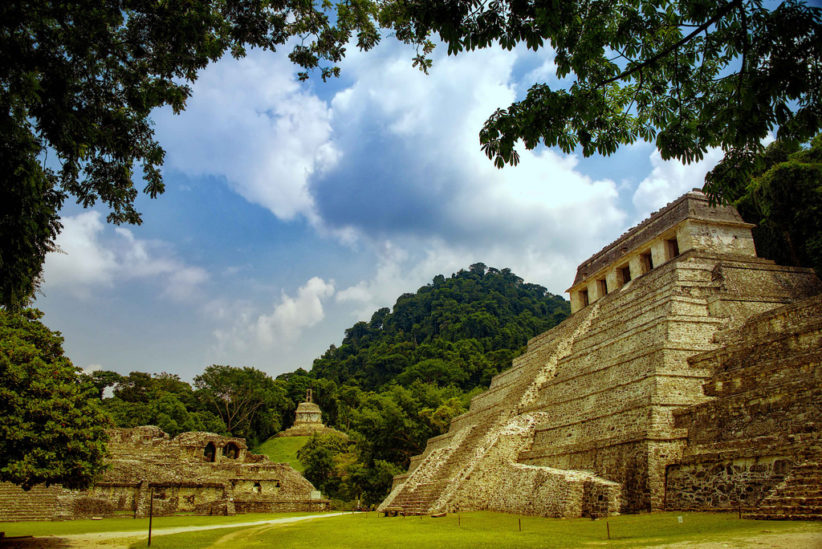 One of Lopez Obrador’s ambitious tourist plans continues to push full steam ahead after a successful referendum last month that confirmed the construction of the Mayan train line.

Announcements have since been released which confirm that the president is putting sections of the trainline up for construction bidding, allowing for private investors to also get involved in the large scale project.

The new train line is believed to connect the areas of Chiapas, Tabasco, Campeche, Yucatan and Quintana Roo and will provide tourists with increased access to the majority of Mexico’s major sites. Geared at improving travel and accessibility for visitors to the area, tourists will have greater and speedier access to touristic areas such as Calotmul and Palenque as well as the archaeological zones of Chichen Itza and Uxmal. What’s more, the trainline will also serve local Mexicans who need to use the transport to access work, further contributing to the growth of the country’s economy.

According to AMLO’s social media at the time of the train line announcement, the route will stretch over 1,500 kilometres across five states and is budgeted to receive investments ranging up to USD$8 billion. The newly-agreed proposal, also known as the Transpeninsular Tourist Train, is also believed to have grown in size since being initially proposed over six years ago and will now incorporate larger areas of the country.

The new construction bids signal to the start of the building process, hoped to be completed in no more than four years.

Despite the announcement, however, news of the build has been met with criticism from environmental groups who fear that the track will cut through forest and jaguar habitats, reported the Associated Press. Furthermore, studies into the effects of the construction could take up to a year to complete, however the government wants to get the project rolling as soon as this month.

Quintana Roo, an area through which the train line is anticipated to cut into, is also a cause for concern as a result of countless unstable underwater cave systems. With parts forming the world’s largest cave, scientists warn that bodies of waters could be affected, leading to adverse effects for the surrounding environment that rely on it.

“Some cave systems are very unstable, we don’t know whether there is a two-tonne rock beneath the track or one that could easily be displaced,’’ US hydrologist, Emiliano Monroy, recently said to news outlets. ‘‘You also need to consider that vibrations will be generated for years and that could accelerate the natural process of collapses.”

As well as environmental concerns, there was also criticism from the Yucatan’s indigenous communities who, in November, publicly announced that they were opposed to the train line and were yet to be consulted on its construction. Despite this, however, indigenous leaders more recently took part in a cleansing ritual as part of AMLO’s inauguration displaying a sign of support for the new leader.

A minor, and victim of sexual abuse, denied right to abortion in Sinaloa