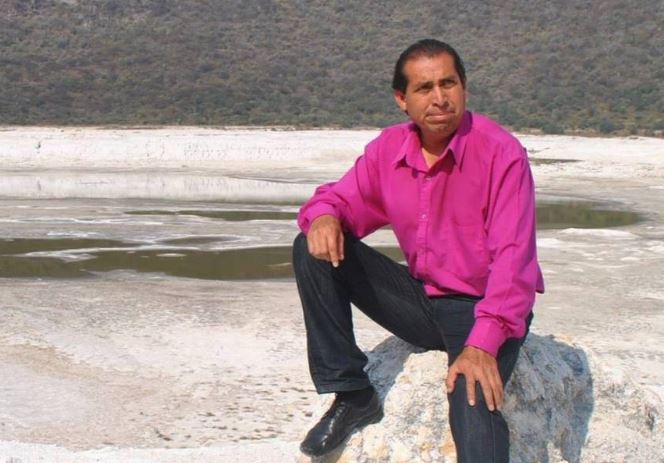 Mexican photojournalist Rodolfo García González was approached by armed men and killed on Sunday near the corner of Callejon de Pemex in Valle de Santiago, Guanajuato. The death marks the eighth case of murder committed towards a journalist this year – though there are contradicting reports that place this amount much higher – and also  adds to an increasing murder rate in the country that is predicted to beat records from recent years.

According to the report, García was standing next to his motorbike when the assailants attacked and shot him several times. He was found face-down on a pavement at 7 pm and although paramedics arrived promptly, the 45-year-old was pronounced dead at the scene.

A number of accounts on social media have since branded the murder as an attack on the freedom of speech, and have called on incoming President AMLO to make press freedom a priority once he comes to term. Alongside this, a number of journalists have paid homage to García and military police were deployed to the scene, however, thus far no people have been identified in relation to the attack.

As the conflicts between cartels continue to escalate in the country, Mexico has since become a hotbed for abductions, organised-crime related murders and direct attacks on the media. The country is now considered one of the most dangerous parts of the world to work as a journalist.

The result of the increased instillment of fear has meant that media coverage of crime tends to be vague, which The Guardian reported last year were attempts by journalists to stay safe. The article then continues to point out that some members of the Mexican press believe that the silencing of journalists is more than convenient for government officials – a part of the country also known for stringent corruption to the core.

Press freedom is undoubtedly under attack from all corners of the globe and from different contenders. In the United States, the attack mainly comes from the country’s core governmental team, in Afghanistan recent reports speak of countless journalists killed by a suicide bomber (who was dressed as a journalist) in May and here in Mexico, the attack appears to be coming from – or at least being carried out – by cartels. To add to that, journalists are being held hostage or simply imprisoned without a charge; such as the current case of Mahmoud Hussein who worked for Al Jazeera before being arrested in Egypt.

According to Reporters Without Borders, 65 journalists were killed in total last year. Of that amount, 39 were deliberately targeted whilst 26 were killed whilst reporting. It was, in fact, a downward trend for the total amount of journalists killed worldwide, and the lowest recorded rate in over 14 years; most likely a result of fewer wars. However Mexican statistics on murdered journalists, similar to the growing homicide rate in general in the country, has steadily grown and counter the global decline.

“Heavy on meat, heavy on fat, and incredibly heavy on sugar”: Mexico’s ongoing battle against obesity