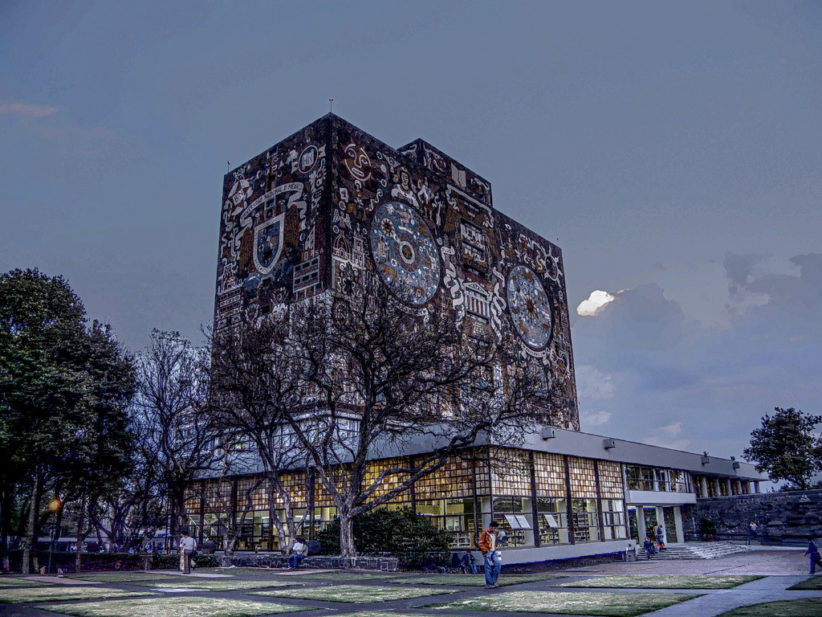 It was 2 October 1968 in Mexico City that hundreds of students gathered for a protest movement.

One of a number of rallies that had taken place throughout the city in response to previous clashes between riot police and students, thousands of young protesters had come together at the Plaza de las Tres Cruces in the capital.

What followed has been condemned as one of the most brutal assaults by the military on civilians in Mexico’s modern history, and fifty years later, still, no-one has been held accountable for it.

Today marks the fiftieth anniversary of the event, where students gathered in demand to release political prisoners and to uphold their right to protest. With the Olympic Games just ten days away, reports claim that the military feared that the protesters would disrupt the event and the result saw troops open fire on the unarmed body of students. As panic ensued throughout thirty minutes of gunfire, tanks then stormed through the plaza with the clear message that protest would not be tolerated.

Initial news of the event then spun the blame onto the students, who falsely suggested they had fired at soldiers first. These reports also explained that just four people were killed, however, the total number of victims has never been clarified, with unofficial statements saying it was up to 300 students murdered.

Fifty years later, the massacre has now been identified as a state crime and one which continues to cause outrage around the country due to the level of impunity that was never solved.

The amount of impunity within Mexico remains unprecedented to this very day, amidst growing levels of violence. It is the memory of events such as the Tlatelolco massacre, or even more recently the Ayotzinapa disappearance of 43 students in Guerrero four years ago that continue to place pressure on the government to bring those responsible to justice.

Today, protests are still common within Mexico, however, more accountability, the use of social media, technology, and a growing awareness that something has to change instil a hope for the future of the country. What’s more, there is further hope that incoming leftist president AMLO, and his unrelenting approach to corruption in his government, will lead to a change for the better.

Though it remains to be seen what policies AMLO will actually bring to his country, today’s anniversary ruminates around the country and through its universities as a tragedy that will not be forgotten. AMLO’s presence today at Plaza de las Tres Cruces reaffirms that memory.