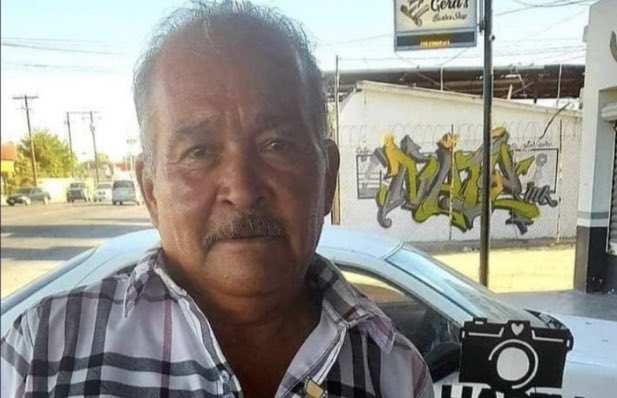 During a press conference, state prosecutor Claudia Indira Contreras Córdova reported on the discovery of the body, which showed signs of violence.

The Autopsy revealed blunt traumatic brain injury as the cause of death.

Mr. Arjón López was last seen on August 3. Initially, his search was conducted by family members and colleagues who had denounced the journalist’s disappearance through social media on August 9.

The prosecution joined the search after the reports of his disappearance gained traction on social media, according to the prosecution’s Twitter account.

Authorities’ involvement in the case began on August 15, one day before the 62-year-old journalist was found dead.

On January 10, José Luis Arenas Gamboa became the first reported journalist murdered in 2022 when his body was found with at least seven knife wounds in the state of Veracruz.

From then on, Mexico has experienced unparalleled violence against reporters.

According to the international human rights organization Article19, there have been 159 murdered journalists in Mexico since 2000. Surpassing the 12 murders registered in 2017, the first eight months of 2022 have become the deadliest for journalists.

In its report on violence against the press, Article19 notes that in the first semester of 2022, there have been 331 registered aggressions against journalists, establishing that a journalist is assaulted every 14 hours.

In most cases, the state continues to be the primary aggressor against journalists, amounting to 38.67% of all aggressions reported in the first six months of 2022.

Human rights organizations and foreign governments have criticized the Mexican president for allegedly aggravating the current crisis rather than protecting journalists.

On several occasions, Mr. López Obrador has accused members of the press critical of his government of being in the service of political groups opposed to him.

“It is the decadence of journalism servile to the regime and vested interest groups. It is already the end of an era,” he said.
At a press conference held on August 18, Mexican authorities shared that as of today, there are 29 arrests and 21 suspects linked to criminal proceedings for their involvement in the murder of journalists.