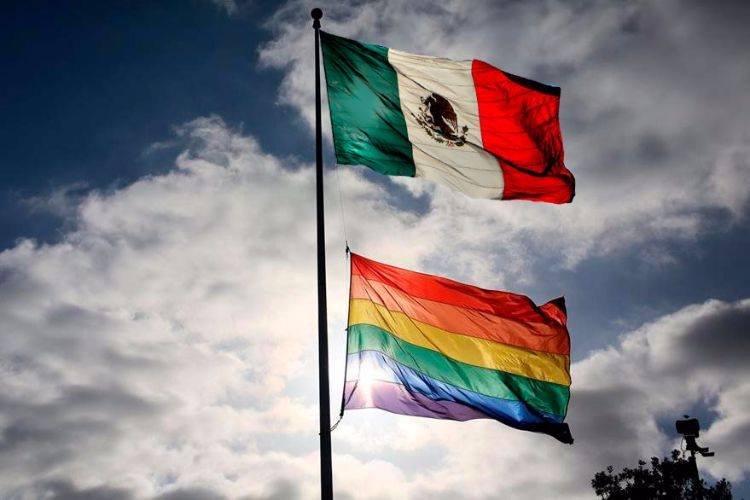 A unanimous decision in Mexico’s Senate has voted to approve reforms which will ensure equal social security opportunities are provided to same-sex couples. The final result saw 110 votes in favour with no abstentions or votes against the reform and having been approved by the Legislature will now be passed to the Deputy chamber for scrutiny and approval.

The ruling aims to enhance support for the same sex community following a marriage, which has been legal in Mexico since 2015.

The legal case was brought t0 light as a result of wording in current documents which have been suggested as discriminatory towards couples from the LGBTQI+ community. As a result, the wording of the government laws of the Mexican Institute of Social Security and the Institute of Security and Social Services of State Workers will now use the term ‘spouse’ in order to encompass the rights of same-sex couples. It has been considered a historic ruling to protect families of same-sex couples across Mexico.

According to the decision, a same-sex marriage is recognised as constitutional in the eyes of the Supreme Court of Justice of the Nation and the couples have equal rights to that of a heterosexual couple, reported Animal Politico.

What the changing of language means is that same-sex couples will have the same rights as heterosexual couples. It will guarantee access to social security measures such as widows’ pensions for the spouse or children of that marriage.

Like in many parts of the world, the approach towards LGBTQI+ right has changed over the years. However, Latin America still maintains deep-seated religious and social expectations that blur the lines of sexual freedom and intolerance in various parts of the country and Mexico is still considered one of the most Catholic regions across the continent. Although the unanimous vote from all Senate representatives is a positive response, this year reports of violence against the LGBTQI+ community continue, suggesting there is still some way to go before equality is achieved.

Despite this, the country has been considered somewhat more progressive than its neighbours in the quest for LGBTQI+ rights and just last month, the Business Insider reported on a further Mexican ruling which will allow a same-sex couple living in the United States to also get married.

Supported by the incoming Morena party, the decision is also believed to have contributed to enhanced human rights and also strengthens equality across the country.

In what could be quite a momentous week for the LGBTQI+ community across the globe, just yesterday evening U.S voters in Colorado used the U.S Midterms 2018 to elect the first openly gay governor, Jared Polis, to power in a momentous night of positive and more representative change for the Democratic party.