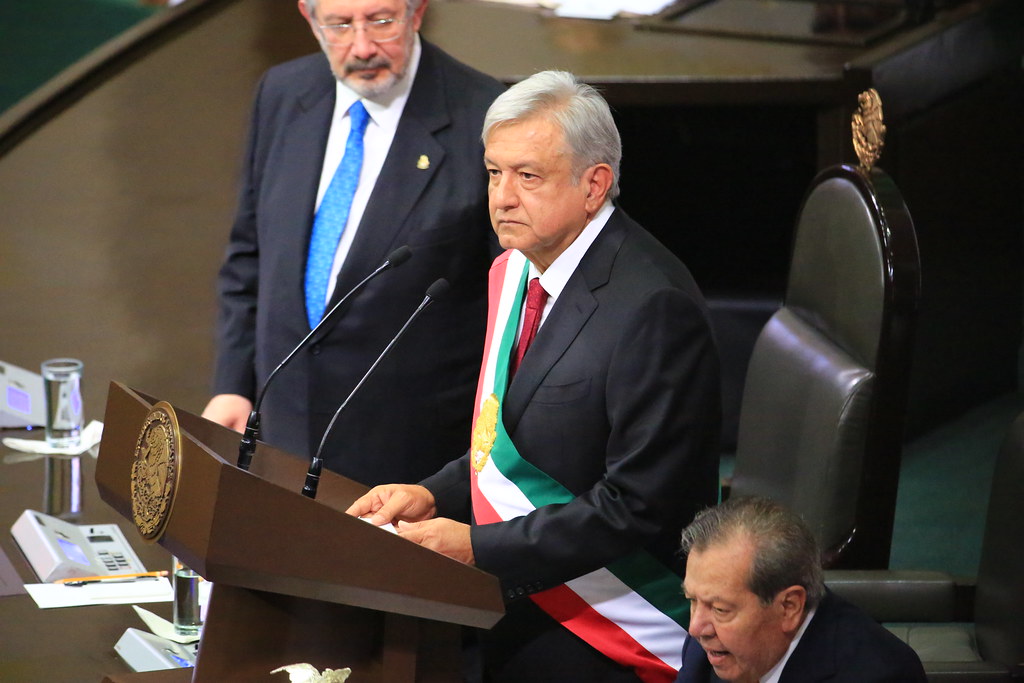 Mexican President Andrés Manuel López Obrador on Thursday confirmed his administration disbanded a high-level anti-narcotics police unit that worked closely with the United States Drug Enforcement Administration (DEA) for decades. The confirmation came days after Reuters revealed that the unit had been shut down over a year ago.

According to Reuters, the Sensitive Investigative Units (SIU), founded in 1997, collaborated closely with the DEA, participating in multiple arrests of high-profile drug lords in Mexico before it was dissolved.

At a press conference on Thursday, Mr. López Obrador said that his government shut down SIU’s operations in the country over claims that the special unit was infiltrated by organized crime.

The Mexican leader didn’t provide any evidence of these accusations. However, he emphasized the need for foreign agencies to abide by Mexican law, which has been allegedly transgressed by agencies such as the DEA.

“They used to come in and out of the country, they were in charge, they did what they wanted, they even fabricated crimes. So, you know that order has been established, and we have a cooperative relationship, but with respect for our sovereignty.”

The Mexican leader’s accusations of alleged fabricated crimes and his clashes with foreign agencies date back to 2020 after U.S. authorities arrested the former head of the Secretariat of National Defense (SEDENA) in Mexico, Salvador Cienfuegos, igniting a diplomatic storm between the neighboring countries.

In October 2020, Mr. Cienfuegos was apprehended in Los Angeles, California, on drug-trafficking charges. At the time, Mr. López Obrador denounced the DEA’s investigation of Mr. Cienfuegos, which was active since 2013 and carried out without the knowledge of the Mexican authorities.

As a response, the President pushed for an initiative to reform the National Security Law to limit and regulate foreign agencies active in the country. At the same time, Mexico’s Foreign Ministry successfully negotiated Mr. Cienfuegos’ acquittal and return to Mexico.

The disgraced military official returned to Mexico in November 2020 when, to the DEA’s displeasure, he was fully exonerated by Mexican prosecutors, with Mr. López Obrador dismissing the charges made against Mr. Cienfuegos as “fabrications.”

By December 2020, Mexican lawmakers approved the President’s reforms to the National Security Law, which obliged foreign agencies to disclose every investigation to their Mexican counterparts while eliminating their immunity in case of incurring crimes.

At the time, Senator Ricardo Monreal from Mexico’s ruling political party, MORENA, talked about the potential backlash the reform bill could bring from the U.S.

“Although the initiative, the modification, and the reform we are discussing is not directed at a country or an agency, the mere fact of proposing it, we cannot deny it, has generated important discussions about its implications for the bilateral relationship with the United States,” said Mr. Monreal.

“Mexico has made a mockery of the U.S. legal system. I doubt they have investigated anything. The message they are sending is terrible: if you are a corrupt official, we will protect you,” said Mr. Vigil.