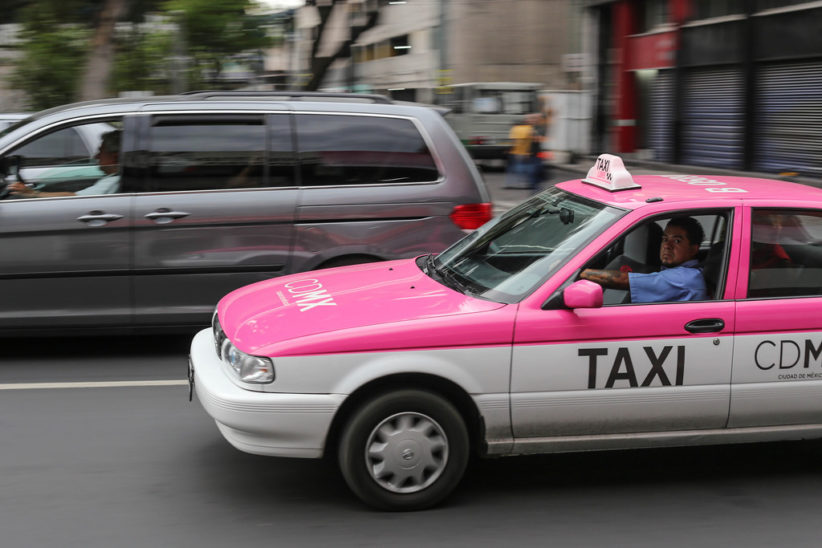 Mexico City’s Secretariat of Mobility has outlined new regulations which will mean that private transport companies such as Uber and Cabify must have a digital taximeter visible to clients as well as a panic button that can connect directly to emergency services.

The measure, geared at increasing protection of both passengers and private drivers, must be complied to within the next 60 days in CDMX, according to claims by the Official Gazette of Mexico City.

The General Director of Route and Specialised Transport recently spoke to El Universal about the decision and revealed that the proposals are part of a plan to ensure that all private taxi companies possess the same elements of fee measurement. It will enhance security and also ensure fair rates are both documented and provided by all companies.

International companies such as Uber already possess a number of safety measures to help passengers that use the platform, such as the option to share a route with other members or contact with the Uber Response Team. Mexico City’s new rules will reinforce compliance and make sure the device is visible to the passenger and the process is expected to be rolled out across other online taxi platforms in the time period.

Unlike a number of Latin American countries such as Colombia, in which Uber is banned, over 8% of the Mexican population have used the app this year and this figure is set to grow to 11.4% in the next four years. Although rivalled by Cabify and also potentially Asia’s popular rideshare app Didi, Uber continues to grow in size and has reportedly brought in a revenue of $489 million in Mexico this year alone. According to Venture Beat, the country is one of Uber’s most profitable countries.

Mexico is placed as one of the top ten countries in the world in regards to the number of smartphone owners, and so it’s somewhat easy to see why car-ride apps have become so popular in the country. Although Mexico City promotes a well-connected public transport network, it is still an incredibly busy system in comparison to the smooth process of a car-sharing app. Platforms such as Uber can offer efficiency and an element of safety that the public can’t offer.

Set to come into action in October later this year, the requirement to not only ensure the digital meter is visible but furthermore allow for a panic button is technically a step by the government to offer a layer of regulation across the board.

Over 100 dead turtles are washed ashore in Chiapas state