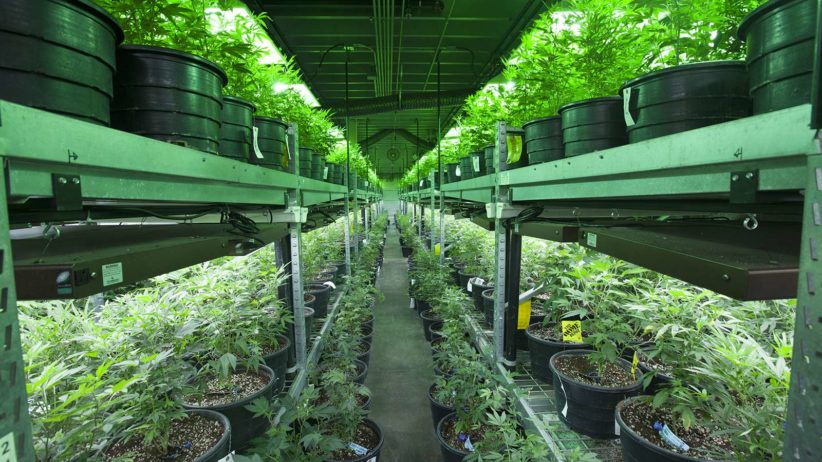 Today, Canada has become the second country in the world to legalise the recreational use of marijuana.

It has been over five years since Latin American leader, Uruguay, ruled in favour of recreational use and campaigns continue across the world for other countries to consider following its lead.

As of today, the momentous ruling in Canada means that citizens will legally be allowed to consume marijuana and cannabis oil, as well as grow up to four plants at home for personal use. Canadian provinces will be mostly responsible for regulating the sales of marijuana and –  in a country where 28% of 11 to 15 years olds have smoked the substance – it becomes the first G7 country to vote this way.

Although Mexico is not in the G7, it is part of the former trade bloc NAFTA which was recently replaced with a proposed deal named USMCA, set to entrench trade between the United States, Canada and Mexico. What’s more, Mexico recently voted for a new president, leftist Andres Manuel Lopez Obrador who has promised to re-shake his country’s approach to corruption, drugs, cartels and has proposed a plethora of other policies.

Since being voted into power AMLO has suggested that the legalisation of cannabis could also be on the cards for Mexico.  With just over two months until the Morena party takes the seat of power, we take a look at how likely it is that Mexico will take a marijuana leaf out of Canada’s book and also legalise the drug in the country.

It was back in July when incoming Interior Minister Olga Sanchez Cordero spoke at a narcotics-related violence seminar, revealing that she had been asked to look into the implications of  Mexican drugs legislation overhaul.

It was the first signal that AMLO’s policies towards marijuana might be somewhat different to his predecessors’, however, this appears to be just one of a number of steps that the president-elect is considering in a bid to reduce crime levels in his country.

With the highest mortality rate in the country’s modern history recorded in 2017, AMLO looks to approach crime in ways former presidents have not explored and upon his appointment in December hopes to set in motion talks of amnesty for gang members. Although little specific detail is known about the proposals, they have been met with a mixture of approval and anger as citizens and family members of those people involved with gang crime consider the wider implications and also the uncertainty of the President-elect’s ideas.

What’s more, former Mexican president Vicente Fox has since also come forward and agreed that cannabis should be both legal and added to the NAFTA deal as a tradable produce, reported Bloomberg. The former president now sits on a median marijuana production board in Canada, and just two months ago predicted the likelihood of Mexico following on the heels of its northernmost neighbours.

In 2017 that the country legalised the use of medical marijuana and signalled a constant move in favour of allowing marijuana use.

Since the 2006 war on drugs began, an estimated 200,000 people have been killed, many of them civilians. What legalising marijuana could do for Mexico remains to be seen, however, there is a loud cry for change in the country and for a solution to phenomenal rates of murder.

There are hopes that legalisation would widen the gap between civilians and cartels, and thus lessen the risk of violence which is currently skyrocketing around the country. Allowing use of the drug would also provide larger regulation and remove the risk-factor provided with accessing marijuana from illegal gangs.

As well as offering the first step towards truly ridding Mexico of its heinous cartel violence, as a study in Colorado showed, legalisation might even reduce the number of youths smoking the drug.

So far it appears that Canada’s legalisation of marijuana might, in fact, be economically driven. The difference with Mexico is that it might just mean the difference between life and death for countless Mexican civilians. If two of the three USMCA countries look to legalisation and thus trade, another question would linger around whether the middleman, the United States, might also be swayed.

Migrant caravan could be stopped by Mexican authorities