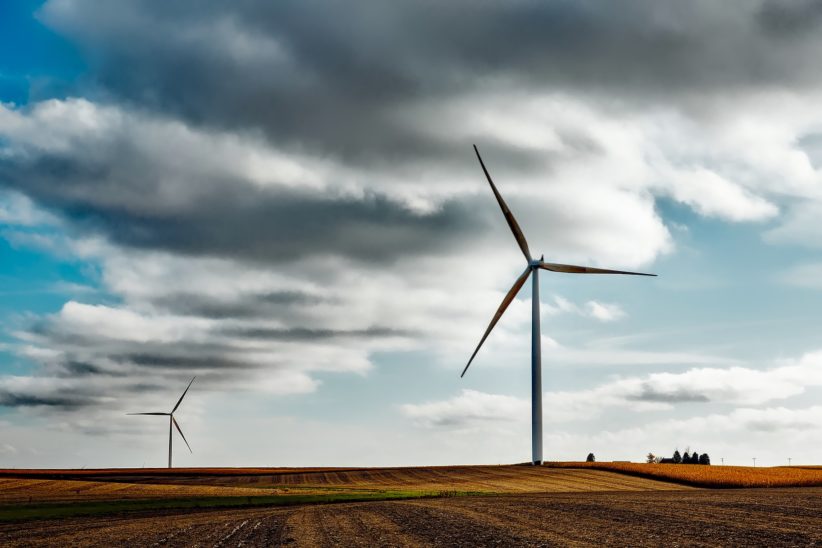 The new wind farm, Reynosa I, is to be inaugurated in the northern state of Tamaulipas today. Part of a wider project of new wind energy circuits within the country, it is set to become the largest wind farm in Mexico as well as one of the largest in Latin America when it officially begins working this December. Today’s inauguration will be attended by Mexico’s Energy Secretary, Pedro Joaquin Coldwell, as well as the Governor of Tamaulipas, Francisco Garcia Cabeza de Vaca.

According to El Universal the project is being overseen by the company Zuma Energia and is just one of the seven current wind farm projects in place in the northern state. The project has also received an abundance of funding and estimates say it will supply power for up to 900,000 homes with the capability to generate 424 megawatts of energy.

The park’s commission was the result of an auction which took place at the end of 2016. Held by the country’s Energy Secretary and the National Centre for Energy Control, the contract was awarded to Zuma Energia. So far, the company already has wind projects in Oaxaca as well as solar panel developments.

The project has been funded through a variety of financial efforts totalling $600 million, and will contribute to the construction of the plant as well as provide all the supplies and installation, reported El Financiero. Set to cover a vast space of 8,000 hectares, the plant will count 123 turbines of clean wind energy when construction is completed in a few short months.

Today’s inauguration marks a continuous push towards greener energy solutions within the country. Reynosa I will also eventually be joined by three other wind farms Reynosa II, Reynosa III and Reynosa IV. Alongside Zuma Energia, there are several other companies involved in wind farm construction across the country such as  Enel Green Power Mexico, a company that has been identified as the largest renewable energy company in Mexico.

There is currently a vast energy transformation taking place in Mexico, which has seen the country take a leading global position in renewable energy production. The result of a number of new laws which outline plans to use 50% renewable energy sources in the country by 2050, it has also inspired a number of other countries such as Argentina and Chile to launch their own clean energy initiatives. Reynosa I alone is believed to prevent almost 739,000 tonnes of CO2 being emitted into the atmosphere.

Although Mexico’s President-elect has proposed that the country constructs two new oil refineries in order to boost the economy, Mexico’s renewable energy drive is a nod to an awareness of green energy benefits. It is predicted that the renewable energy sector is only set to grow around the globe as further effects of fossil fuel usage become evident around the world.

Despite marked efforts for green energy, according to a study by CNBC, Mexico fails to make it into the top ten countries that produce the most wind energy. Leading the study, China has remained the world’s largest producer since 2009 and joins the U.S, Germany and India as renewable leaders.