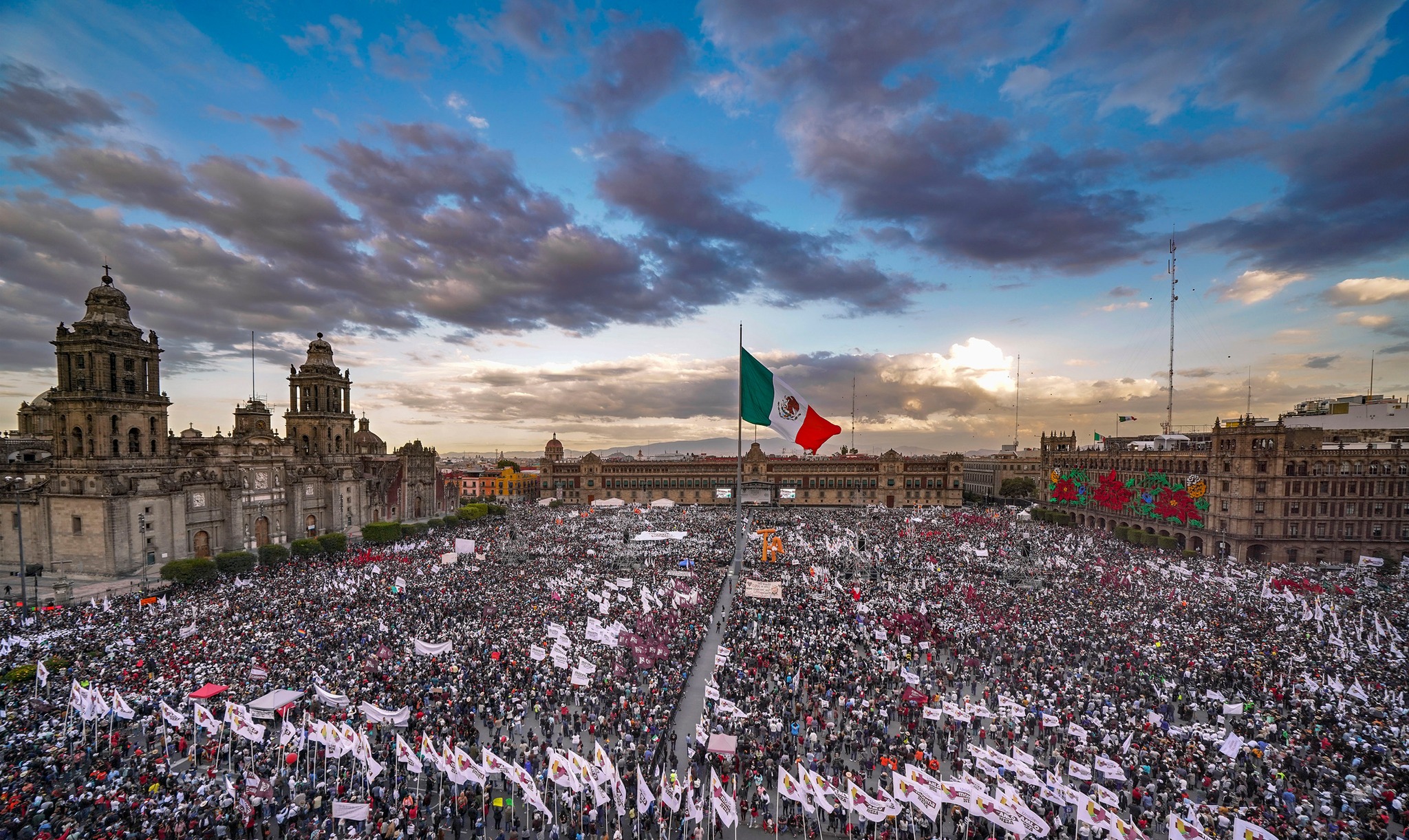 The elections took place in Aguascalientes, Durango, Hidalgo, Oaxaca, Quintana Roo, and Tamaulipas, and MORENA candidates edged out opponents in each state except for Aguascalientes and Durango, strongholds of more traditional Mexican parties such as the PRI and PAN. .

Before Sunday ‘s elections, none of the contested states had MORENA-affiliated governors; a sign of President López Obrador’ s party ‘s increasing popularity in some regions of the country.

In states such as Oaxaca and Tamaulipas, MORENA candidates edged out their political opposition composed of a PAN-PRI-PRD coalition by a close margin. Oaxaca reported the lowest voter turnout with 38% citizen participation.

Opposition leaders have seized on low voter turnout, saying it’s a signal that members of the opposition can court disenchanted voters and challenge MORENA’s political might.

Alejandro Moreno and Marko Cortéz, leaders of the PRI and PAN parties respectively, praised the election’s outcome while accusing MORENA of illegal and authoritarian practices to undermine the elections.

Both politicians mistakenly celebrated their victory in Tamaulipas, where Américo Villarreal Anaya from MORENA and an allied party won over the opposition by a narrow, 5% margin.

MORENA’s rise began in 2018 when Mr. López Obrador won the presidency and his party members won the majority in both congressional houses.

Since that time, Mr. López Obrador’s party has managed to win  20 state governorships in just four years. According to MORENA party President  Mario Delgado, after the 2022 elections, the party now governs states where over 73 million Mexicans live, accounting for nearly 60% of the country’s population.

Last year, MORENA saw similar success when it won 11 out of 15 contested governorships during elections.

In Congress,, MORENA still holds a relative majority in both houses, with 40% in the lower house and 47.6% in the senate, holding an advantage over opposition parties.

Addressing the election’s outcome, Mr. López Obrador said the problem came from within the opposition, which has alienated itself from the people of Mexico.