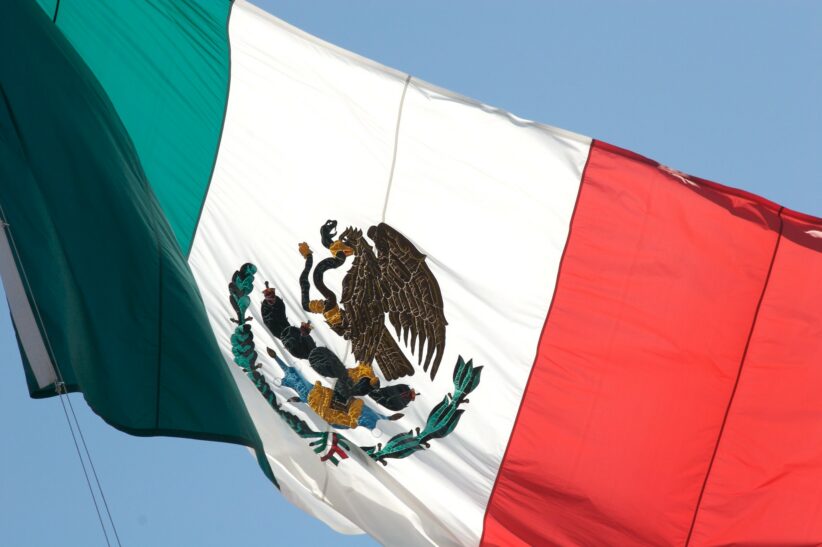 Mexico will hold elections on June 5 to determine the governorships of six of the country’s 32 states. The elections, which will take place in Aguascalientes, Durango, Hidalgo, Oaxaca, Quintana Roo, and Tamaulipas, are expected to help shape Mexico ‘s political climate heading into the 2024 presidential elections.

Many of the governorships will be contested between members of MORENA, the ruling political party of President Andrés Manuel López Obrador and its allies, and opposition coalition “Va por México,” which is made up of the PRI, PAN, and PRD parties.

Different polls tip MORENA to emerge as the victorious party in the 2022 electoral process, with pundits expecting the ruling party to walk away with four of the six governorships, with the exception of Aguascalientes and Durango, where the right-leaning PAN party is expected to win.

For the north-central state of Durango, the local elections will determine its governor, 39 mayorships, and its city hall. For the southeast Quintana Roo, its citizens will also elect members of its local congress.

To date, the MORENA party does not hold the six contested governorships, meaning the opposition will take a considerable hit to their political power if the projected results are accurate.

For MORENA, which runs on an anti-corruption platform, the elections might turn into an easy grab mirroring the latest polls since some current governors are involved in controversy.

For instance, Governor Francisco García Cabeza de Vaca of Tamaulipas — a member of the PAN party — has been investigated for his alleged ties with criminal organizations and money laundering. In November, a district judge granted an injunction that prevented authorities from carrying out the disgraced politician’s arrest.

The supreme court has pushed the hearing on Mr. García’s case due to the upcoming elections.

In Quintana Roo, home to some of Mexico’s most popular international tourist destinations, experts predict Governor Carlos Manuel Joaquin González from the PAN-PRD coalition could lose his governorship as poverty rates have soared during his tenure.

For MORENA’s opposition, the elections have also proven a challenge for the newly founded coalition. In Aguascalientes, where the ruling party is projected to win, members of PAN have called to boycott the elections, urging citizens not to vote for its candidate in protest of its alliance with the PRI party.

The Partido Revolucionario Institucional or PRI, which held undisputed power over Mexico for 70 years, is now struggling to clear its name from its long history of corruption scandals while gaining voters.

In recent weeks, its leader Alejandro Moreno has come under fire after a series of conversations of him allegedly discussing money laundering operations and saying journalists should be “killed with hunger, not with bullets” were leaked by a MORENA party governor Layda Sansores. The scandal outraged many Mexicans just days before the elections.

After today’s elections, Mexico will vote on just two more governorships before the presidential elections in 2024, making today’s six gubernatorial elections important to both the governing party and the opposition.

Mexico faces doctor shortage in marginalized regions of the country