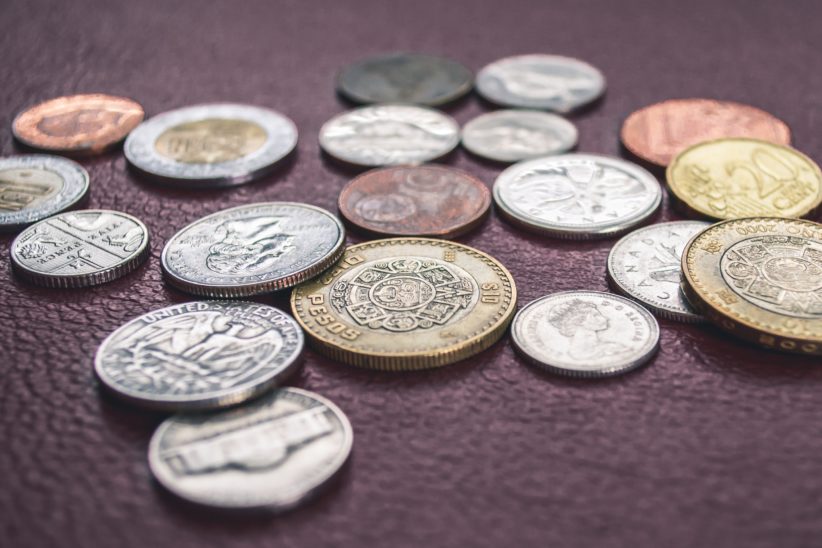 The Mexican government has announced plans to increase minimum wages across the country.

Set to come into action from January 1, the standard daily wage will increase to 102.68 pesos (US$5 a day) which is an increase of just over 14 pesos from the current rate. This amount will also be increased even higher in the northern parts of the country, reported Animal Politico.

Currently, Mexico has one of the lowest daily wages from across Latin America. Coming in at a lowly 19th position in the country ranks, only Cuba and Venezuela are considered to have lower minimum wages. The new plan, however, will bring in a much sought after change and see the government look to future plans which aim to bring Mexico up to number seven in Latin America by 2022.

The new initiatives amounts to a 16% increase in daily income and was calculated based on the rates of inflation within the country. What’s more, the government has ensured that policies will be put in place so as to not see an increase in taxes on the wage packets.

The ultimate aim of the wage increase is to create a fairer and more prosperous economy. Through increased wages the Mexican authorities firmly believe that it could lead to heightened spending and better revenues. Furthermore, these guarantees will support better living conditions and the welfare of Mexican families across the country, as the government continues to improve minimum wage, transforming it into a living wage.

For citizens that are within 25 kilometres of the northern border with the United States, the daily wage will be increased even further to 176.72 pesos (US$8.80), according to the National Commission for Minimum Wages.

“It is time to redouble the commitment and efforts of the workers, the bosses and the government, so that in an orderly and gradual way, with economic stability and laboral peace, the country can travel with strong companies, towards better levels of productivity and consequently remuneration, which generates sustainable welfare for all,’’ the Secretary for Labour, Luisa Maria Alcalde said yesterday.

“For the first time in many years it has been possible to locate the minimum wage along with the individual welfare line. But this is only the first step. The challenge is to move from a minimum wage to a living wage that guarantees a welfare floor for all Mexican families.’’