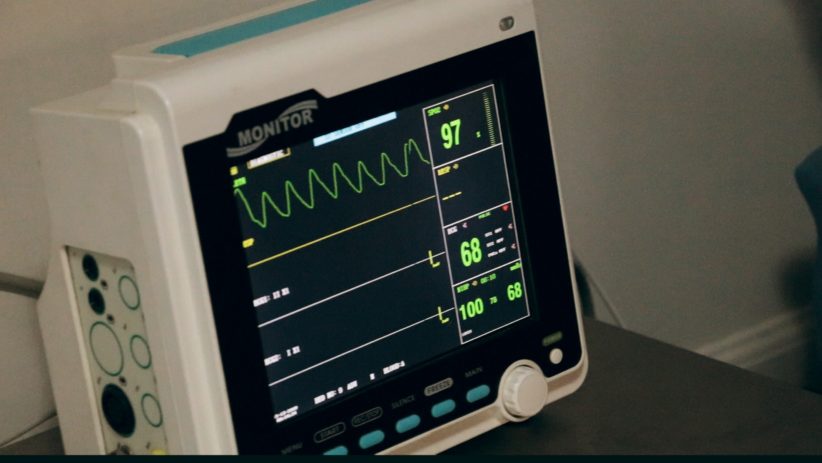 Last week Mexico’s president announced an overhaul of the health care system, promising an increased US$5.7 billion investment into healthcare improvements for the poor. Over half of the Mexican population currently do not have access to free healthcare.

The proposals form part of AMLO’s plans to replace the country’s current healthcare system, Seguro Popular, with a new system within the next two years. According to local reports, eight states would be introduced to the new healthcare system in the next six months before the roll-out eventually reaches all 31 of Mexico’s states, providing universal health care.

The current situation within Mexico’s healthcare system is one that mixes private and public health systems, dictated further by work commitments and employer support. Introduced in 2004, some 50 million previously-uninsured people have benefited from access to Seguro Popular. Although the country has access to low cost medical procedures, the public healthcare system has also been met with criticism over the quality of the service.

The budget plans were brought before Congress this Saturday and detail a list of amendments which could provide improvements in the healthcare system. Among them, reported InfoBae, was the promise to eliminate temporary work positions within healthcare, a move which could affect up to 80,000 people in the health system as he seeks to formally employ them going forward. Furthermore there are hopes to improve the federal health facilities around the country, making them more accessible to the general public.

The president also spoke of attempting to improve the availability of medical supplies across Mexico, explaining that thus far medicines aren’t always available  in hospitals, leading many to then buy their medical supplies privately and with their own money.

AMLO has suggested that the apparent large investments in the healthcare system will be funded through economic gains from reducing tax evasion and preventing fuel theft.

“More than half the population has no health insurance,” Lopez Obrador recently told the press. “So this program is for them. It is for everybody, but the emphasis is to care for those with no insurance, the poorest people.”

Among the proposals, AMLO has also floated the idea of introducing a programme for voluntary assisted dying, which is currently prohibited within the country. If legalised, it would join Colombia, the only other Latin American country where euthanasia is legal, as well as several US states, some European countries  and Canada. Identified as one of the most religious countries in the Americas, the move could prove controversial but contributes to AMLO’s fervent shake-up of Mexico’s heavily criticised institutions.

The president has also invited the United Nations to become involved in the reforms, suggesting they would monitor medical purchases in order to guarantee transparency.

Shaking up the hotel industry: Getabed’s journey to the LATAM Seedstars Summit