Missing students found dead after being detained by Mexican Navy 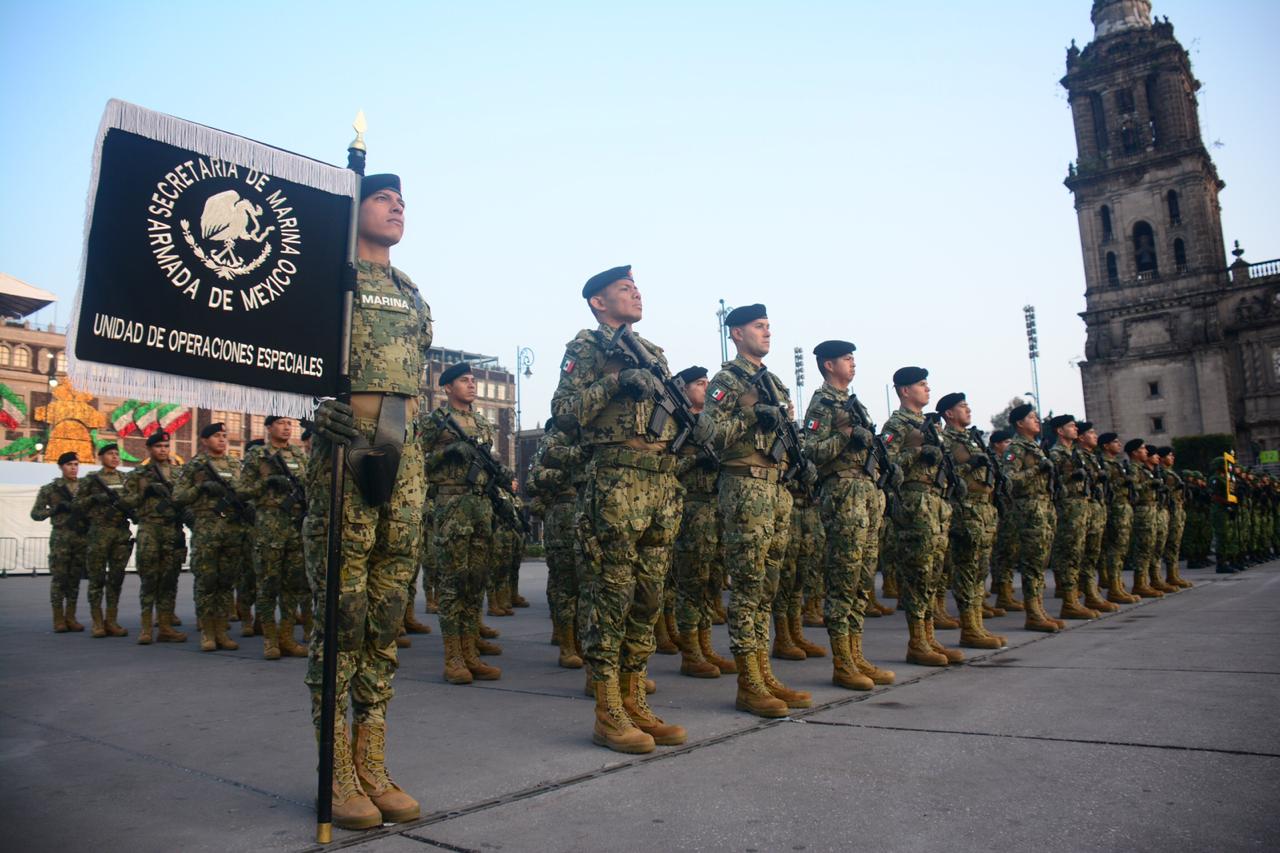 The State Attorney’s Office in Sonora in northern Mexico reported that Martin Antonio Soto Robles, 23, and Jesus Antonio Paniagua Ruiz, 24, were found dead after being reported as missing since August 26, following their detention by the Mexican Navy.

Both students from the municipality of Guaynas in northern Mexico were reported missing by their relatives.

The last reported contact prior to their disappearance was with Mr. Ruiz’s mother, informing her that members of the Mexican Navy had detained them.

With no response from the authorities after the disappearance of both students, friends and family members mobilized and carried out blockades on major highways, demanding an immediate response from the government.

“They were taken alive; we want them alive!” shouted the demonstrators pleading for the well-being of the two missing young adults.

Yahaira Ruiz, the mother of Jesús Antonio, accused the Mexican Navy of disappearing her son and his friend.

“Please help me. Where did they give my son to? I only ask Mr. Governor, listen to me, help me so that they return my son to me, tell me who they gave him to, and where they left him. I spoke to my son, and he told me that the Navy had detained him. That was the last call I had. When I started looking for him, I couldn’t find him,” Ms. Ruiz said.

So far neither local authorities nor the federal government have shared any statement regarding the alleged participation of the armed forces in the disappearance and murder of the young men.

The Mexican Navy has a track record of civilian disappearances in the north of Mexico.

In Nuevo Laredo, Tamaulipas, between February and May 2018, 27 civilians were abducted by Mexican Navy forces, 12 out of those 27 were found dead.

Investigations into these abductions seem to be stalled since just 18 of the 30 marines arrested for their involvement in the killing and disappearance of civilians in 2018 remain in prison. Moreover, only three of the 34 cases opened by the Attorney General’s Office have been prosecuted.

In recent weeks Sonora has experienced a wave of violence. In the first semester of 2022, authorities reported 1,058 homicides.