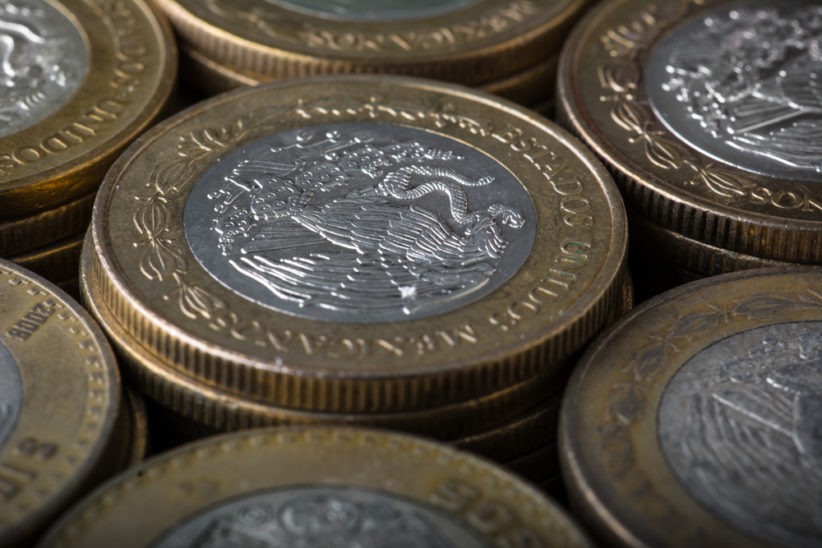 In order to keep up with the staggering growth and developments taking place in Mexico’s fintech scene, a number of new provisions have been added to Mexico’s fintech laws in a bid to facilitate an even more comprehensive framework for the country’s financial technology firms.

The developments aim to provide increased financial inclusion across Mexico’s entrepreneurial and technology scene, which already boasts fintech pioneers such as Bitso, Clip and UnDosTres, as well as providing increased trust in the country’s traditional financial institutions.

The country’s fintech regulations are already considered as some of the most widely encompassing guidelines across the globe, and factor in a number of innovative tech developments such as crowdfunding, ICOs and cryptocurrency handling. However, the newest updates are expected to consolidate Mexico’s approach to fintech development as well as secure more opportunities for SMEs looking for funding opportunities.

Although just one-third of Mexican adults actually own a bank account, there are continuous efforts within the country to invest in financial institutions and large banking organization which are anticipated to be high on the agenda for the incoming government of Andres Manuel Lopez Obrador. The president-elect has continuously promised to reshape the country’s finances and make cuts in government pay, whilst improving national accessibility to funding and support.

The most recent updates, according to BNAmericas, were borne from a series of discussions and partnerships between Mexico’s central bank, the country’s financial sector regulator and fintech establishments. What it means for the country is that startups and technology firms will now be provided with a business title and will be officially recognised as financial technology institutions (ITFs).

So far, this is set to affect just 73 organisations that are identified in the country as working in fintech who, going forward, will be expected to toe regulations in line with their new status. Although a considerably low amount of businesses are set to be affected, this number is anticipated to rise alongside the country’s fintech and startup boom.

What’s more, other countries across Latin America continue to closely watch Mexico’s fintech development amidst reports that they are modelling their own financial frameworks on Mexico’s system.

What fintech has the opportunity of offering Mexico, is the chance for regular citizens to revolutionise the way in which personal funds are handled. In a country where there are 14 bank branches for every 100,000 people, as well as poor infrastructure which makes it difficult to access banking systems – the efficiency that many startups offer might be exactly what the Latin American country needs.

One year on: What has been learnt from the Rebsamen School earthquake collapse?