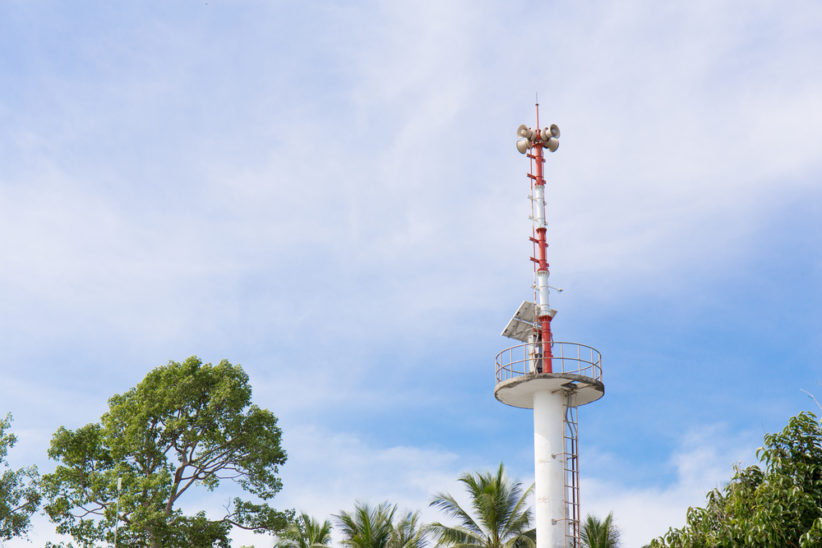 On the joint anniversary of Mexico’s two most devastating earthquakes, this year Mexican authorities decided to stage a national level Macrosimulacro which invited Mexican citizens to participate in a country-wide earthquake simulation. Taking place at 1.16pm, at the same time as last year’s tragedy occurred, the sirens sounded and participants across the country carried out formal evacuation processes.

The drill was designed to simulate a  7.2 magnitude earthquake that had just hit Acatlán de Osorio, Puebla and an evacuation needed to be orchestrated.

The nationwide drill was organised to commemorate the thousands of victims and families affected in the destructive earthquakes of 2017 and 1985.  It was in the early afternoon on 19 September last year that central Mexico was struck by an earthquake measuring 7.1 on the Richter scale. The powerful shaking lasted about twenty seconds and its effects were felt across a number of Mexican states including the capital city. Last September’s quake coincidentally occurred on the anniversary of Mexico’s infamous 1985 earthquake, with both tragedies contributing to a substantial loss of life and country-wide destruction to match.

As the technical advancement of cities such as Mexico City continues to develop, as to does technology’s ability to detect and warn citizens of the imminent danger of such events. Taking part in this year’s simulation will also be a number of Mexican apps that have been designed to provide users with enough time and warning to find protection in a safe location.

What these apps hope to achieve, alongside the Macrosimulacro process, is to demonstrate that rather than being there to scare people or cause panic, the technology is designed to benefit the population, and most importantly save lives. Below we look at some of the apps that participated in the earthquake message.

Created by 14-year-old Diego Ramirez, the teenager has created a platform which provides real-time information on the state of an earthquake such as its size, and the app also emits a different sound depending on the earthquake’s intensity. It has also been built to respond to other geological scenarios such as volcanic eruptions from Colima and Popocatépetl volcanoes as well as amber alerts for any seismic activity.

Inspired by watching a video of the 1985 earthquake, what followed was a series of programming courses which helped the current high-school student build the app, which is accessible for free on android. Launched in 2016, El Pais reports that the app has over 300,000 downloads across the country so far

Somewhat of a rival to SafeLiveAlert, Sky Alert is another leading app that put its technology to the test on September 19.

Founded in 2011, it wasn’t until 2015 when the technology came into full fruition with a network of 72 sensors that act as an alert spanning across the states of Jalisco to Chiapas. The app has seen an influx of downloads since 2017 which total upwards of 3.2 million active users as well as looking to continuing plans to install a number more sensors across the country.

Identifying itself as ‘the most advanced seismic alerting system in the world,’ it can detect an earthquake up to two minutes before impact, which is 40 seconds faster than any other detection system. Their technology can also be fitted in offices and larger properties in order to sound across the building and allowing people to access a safe area before the earthquake starts.

Though there is no certainty on when an earthquake is expected to descend on Mexico City, home to some 22 million inhabitants, it is a combination of forward-thinking technology and routines such as the earthquake drill that can save more lives when disaster inevitably hits. Although Mexico has the necessary technology to warn inhabitants, calls continue for the Mexican government to contribute more focus and investment into technology and infrastructure updates that could ultimately save lives.