Over 100 dead turtles are washed ashore in Chiapas state 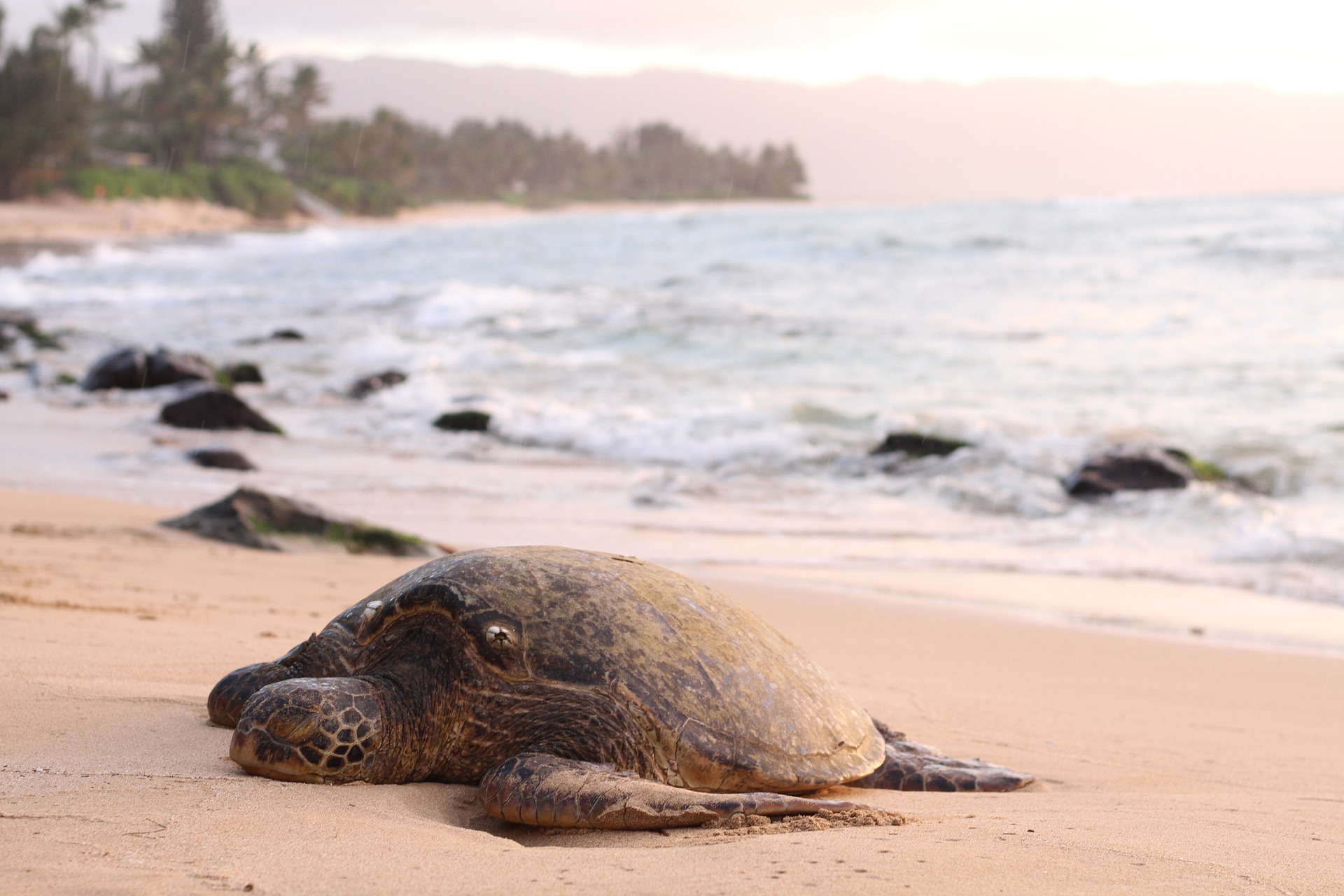 Over 100 dead turtles have washed up at a wildlife sanctuary on the Pacific coast of Chiapas state, and thus far no known cause of death has been confirmed.

Since July 24, the Federal Attorney of Environmental Protection (PROFEPA) and the National Commission of Natural Protected Areas (CONANP) have been recording and investigating the deaths of these turtles. Since that time, numbers vary from 100 to 122, but the Mexican government places the number of deceased turtles at 113, with 102 Ridley turtles, 5 Green turtles and 6 Hawksbill turtles.

All of these turtles are in danger of extinction according to Mexican conservation law and international plant and animal conservation group CITES. The turtles were found over a 30 kilometre stretch of coast, with some creatures measuring over a metre long and aged 80-100 years old.

In the same period, the wildlife sanctuary, called Puerto Arista, usually discovers around 20 dead turtles, which means this year has seen a five-fold increase in deaths, explained Aristegui Noticias. This is the season where many female turtles come to the beach to lay their eggs, and there are some that die in the process. However, some of the dead creatures discovered were male, which is highly unusual as they rarely approach the beach.

Aristegui Noticias also reported that 15 turtles had died from getting caught in fishing nets or other foreign bodies in the water, but for the other animals, no cause of death has yet been decided. The wildlife sanctuary is carrying out tests on a live turtle brought by fishermen who had accidentally caught it in their net. However, the group will need further turtles for tests in order to reach conclusive evidence.

So far, the PROFEPA and CONANP have taken water samples and carried out autopsies on dead turtles in an attempt to find the cause of death of so many endangered animals. They have suggested causes such as asphyxia, fishing hooks or a harmful bacteria in the water.

On the other side of the country, the coast of Tabasco has faced its own marine deaths from unknown causes, with a rapid depletion in region’s fish stocks as well as the discovery of 50 dead manatees.

This recent turtle crisis is further heightened due to the precarious situation many of the turtle species are in. The Hawksbill turtle is labelled as critically endangered by the WWF as they have a low infant survival rate; of every 1,000 eggs laid, only one Hawksbill will survive into adulthood.