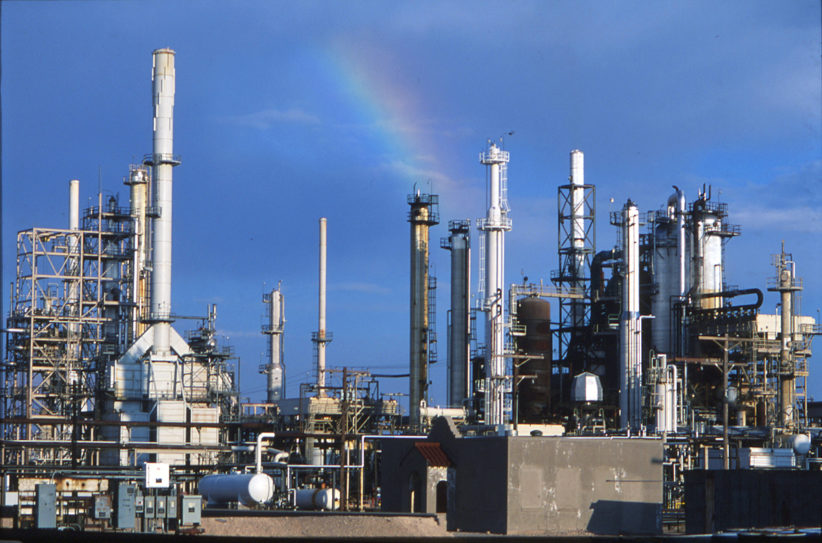 Just over one week into the presidency of Andres Manuel Lopez Obrador, the government has already begun to deliver on a number of ambitious campaign promises.

Yesterday at the port of Dos Bocas in the state of Tabasco, the Mexican president revealed budget plans which will see an increased investment of 75 thousand million pesos (US$ 3.65 billion) into the country’s oil and gas production.

Central to the plan is an attempt to improve the dwindling production of the state-owned oil company, Pemex, who the government hopes can up production to 2.4 million barrels of oil per day by 2024.

Last October, the company produced just 1.7 million barrels of crude oil, reported Animal Politico and this year is predicted to be another consecutive decline in oil production, a trend for the past 14 years.

The oil refinery losses have seen the country register some of the worst oil production statistics this year as well as having to call on imports from neighbouring countries such as the U.S, totalling 75% of oil litres coming from overseas, which AMLO has promised to change. According to Mexican publication Excelsior, the investments into a new oil refinery will see a reduction in the dependence on oil imports in as little as three years time.

There are a number of reasons why Pemex has struggled to maintain their refining levels, which saw the company close the second quarter of 2018 with a net loss of US$8.2 billion (163.16 billion Mexican pesos). The losses have been blamed on logistics as well as overuse of the networks of pipelines and higher import costs. A reassessment of the entire system is predicted to see AMLO focus on the production of more expensive oil products and gasoline for more profitability, as well as a push to reduce gang-related fuel theft.

Further announcements yesterday came with a promise to stop importing gasoline within the next three years.

The new proposals that AMLO is working on will look to improving six current refineries as well as build a new location in Tabasco, the president’s native state. These plans also formed part of the recent public votes and were approved by the public. Lopez Obrador also remained critical of his predecessor and the failings of the government that came before his, promising to bring about substantial change and growth in the sector.

As well as challenges to infrastructure in the oil industry, Mexican pipelines are also increasingly subject to fuel theft from organised crime groups.  Speaking to Reuters, an oil refinery worker recently detailed one case of how cartel groups are terrorising the industry. According to the pump worker, the cartel had resorted to beatings and torture to get information on the time and location of oil movements, meaning that the employee was forced to seek asylum overseas.

In another statement on Friday, AMLO claimed that fuel theft is costing the country up to $3.5 billion annually and hopes to up the ante against sentences for fuel-related crimes.

“Fuel theft will become a felony, and that means there will be no right to bail,” he said. “In the case of fuel theft, that applies to those who extract it and those who distribute it.”