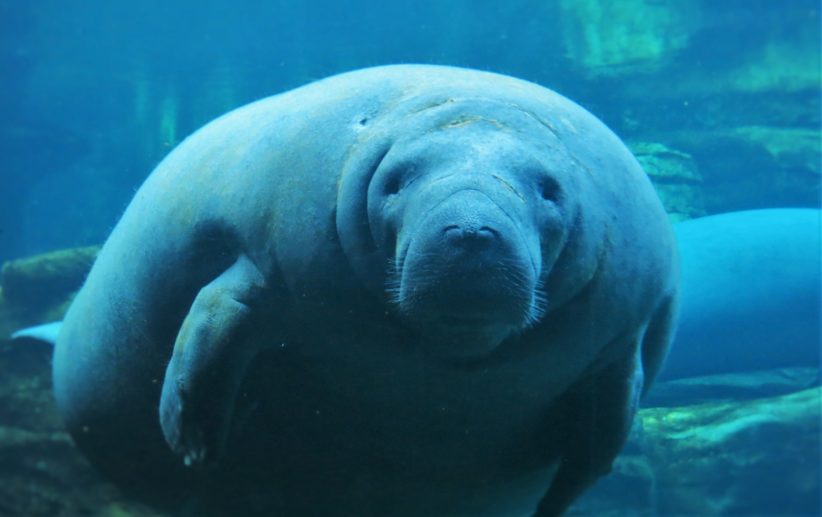 Since the end of May, local communities in Mexico’s southern state of Tabasco have been faced with a crisis that has killed fishing sources and birds as well as leaving up to 50 manatees dead according to local residents.

Amidst speculation that the issue is somehow related to the water contamination in a number of municipalities, the exact cause of the deaths is yet to be determined but irregular levels of metal have been found in the water systems of the area.

Based on a report from El Universal, who have likened the ecological issue to a ‘manatee cemetery’, the affected areas span across Macuspana, Jonuta and Centla and has become a crisis that is affecting thousands of fishing-reliant families.

Although at this point the root causes are uncertain, the area is reportedly also home to a number of aged oil wells, which due to a lack of maintenance could have contributed to the contamination. Calls have since been made for authorities to launch an investigation into the source of the problem.

The Asociación de Zoológicos, Criaderos y Acuarios de México,  (Association of Zoos, Breeders and Aquariums of Mexico)  have tested over 20 samples of water to confirm that a contamination of lead and cadmium is present, and Mexico’s national oil and gas processing body Pemex, has also claimed that their test results concluded no leak and their wells are functioning correctly.

Manatees are a threatened species which can live to up to 60 years old and have few natural predators, and their deaths have been the most shocking feature in this crisis. However, another pressing issue is another pressing issue is the effect to local food sources. Although there are also questions about whether the deaths are related to rising water temperatures and other uncontrollable factors, seeing as all marine life has been affected, including birds could suggest the issue stems from human activity.

Biologists are now rallying to save the manatees, particularly ones that are swimming with difficulty,  by locating them with a boat and transporting them to special quarantine locations where they can receive medical attention. There are an estimated 1,000 manatees remaining in the wild in Mexico and efforts are being made to ensure that the number doesn’t continue to decrease by hosting feeding stations along the rivers for them.

If toxicity reports discover that the heightened metal levels are a result of Pemex or other industries close to the water, then the issue would probably join the league of some of Mexico’s worst environmental issues alongside the Buenavista del Cobre leak in 2014. The four-year-old issue saw a Mexican mining corporation leak copper sulphate acid into waterways that were used by over 24,000 people. Similarly a cyanide spill from a mine in Durango left  more people without drinking water. Families that were affected by these incidents have recently expressed hope that incoming President AMLO will not only bring justice on what happened in the past, but also ensure that more is done to protect the environment for both animals and citizens.