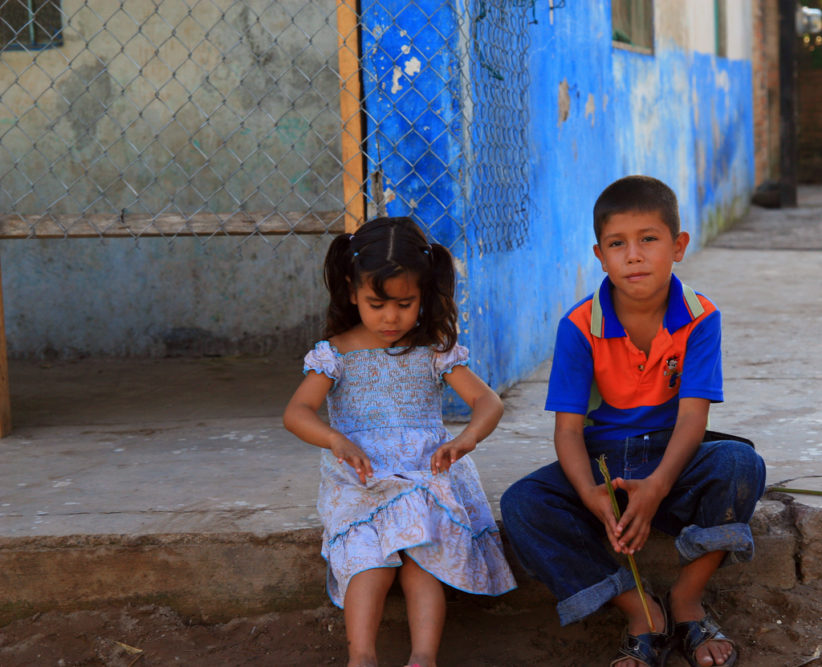 At least 4,980 children reportedly disappeared whilst former president Enrique Pena Nieto was in power, according to the Network for the Rights of Children in Mexico (REDIM).

Condemning the previous administration as having failed to protect the rights of children in the country, the recent statement also explains that the majority of reported child disappearance cases took place within the last six years.

The REDIM is a national body made up of 75 civil society organisations that work on official programmes of child and adolescent protection within the country. Supporting legal frameworks of child protection policies, recent statements from the body raise concerns for government approaches to child related policies, and the provision of funding in that area.

Juan Martin Perez Garcia, Executive Director of the REDIM, delivered the damning report into the previous administration, citing that never had there been a time more dangerous for children within the country. In the press release, he recounts “a blood bath, thousands of disappeared and fear in the skin of all people.’’

Though there are many factors behind the staggering amount of  child disappearances across the country – the highest rates being found in Puebla (389 cases); Tijuana (249 cases); Ciudad Juárez (206 cases) –  the rates coincide with the larger crisis of forced disappearances taking place in Mexico.

In 2018 the country broke its own record for murder rates, tallying a total of 15,973 in the first six months of the year alone, reported The Guardian. Paving its way to be crowned with the grizzly title of the deadliest year in the country since 1997, the country’s staggering crime levels are also combined with heightened organised crime, and increased amounts of kidnappings and femicide as splinter cartel groups look to other means to make quick money.

News of clandestine graves with sometimes hundreds of bodies has not been uncommon in the Mexican press as of late, and the high-profile forced disappearance of 43 students known as the Ayotzinapa case continues to go unsolved.

The failings of the last government to protect Mexican civilians lays heavily with the country’s overwhelming impunity levels. With many disappearances never being properly investigated, Pena Nieto left a country in disarray as high-level corruption and failed policing contributed to disappearances.

“Of the nearly 7 thousand children and adolescents disappeared in Mexico, 70% occurred in this administration,” Perez Garcia continued.

There have been a number of cases of violence, femicide and human trafficking that have been related to children and adolescents in the past few years.  Just one example relates to the when the Army in the Municipality of Tlatlaya killed 22 people, four of whom were underage.

Another is that of Seyni Camilla Cobos, who was seven years old when she was reported to have disappeared in Chihuahua last October. Her body was found close to her home before a 25-year-old Uber driver was arrested in connection with her murder. Reports of this calibre, and failings to protect children across the country, have been staggeringly rife throughout 2018.

One area of disappearances that Perez Garcia raised concern about, is the amount of child recruits that organised crime groups appear to take on. This is an area, he pointed out, that the government agencies have yet to fully gather information on.

The damning picture that the director painted of Mexico displays a country where many children grow up surrounded by unnecessary violence, whose greatest impacts are placed on the young. Perez Garcia called on the new administration of Andres Manuel Lopez Obrador to fix corruption and ensure that spending is rightfully provided to upholding human rights protections and safety for children.

“There can not be a logic of automatic forgiveness as has been indicated; the obligation of all authorities is to comply with the law, and the rule of law states that every crime has to be investigated,’’ he warned.