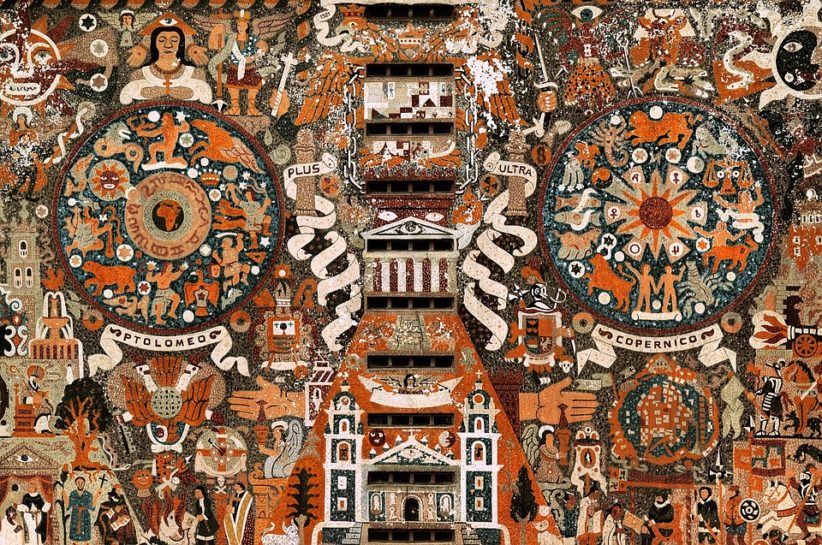 This morning, the National Autonomous University of Mexico released an announcement of another expulsion in relation to violent clashes which took place on campus last month.

The accused, Michel Alexandra Hernández Saucedo had been a student of the Azcapotzalco School of Sciences and Humanities, reported Excelsior, and becomes the 27 individual to face consequences for invoking violence against other students. The announcement was made in the university’s Gazette newspaper this morning.

Today’s expulsion is linked to the assault of CCH Azcapotzalco students at the start of September. The students had been peacefully demonstrating against violence on university campuses when they were attacked by assailants. According to reports, the demonstrators were campaigning for free speech and against university fees when they were violently set upon by other students who are associated with groups known as ‘Treinta y dos,’ which have been labelled by local reports as one of many vandal organisations. The attackers are believed to have been wearing specific colours that represent the UNAM shield and used stones and firecrackers in the attempt to disperse the group.

Fourteen students were injured in the attacks, including two that suffered serious wounds which have been identified as  Emilio Aguilar Sánchez and Joel Meza García. The perpetrators continue to be identified through video footage of the attacks, which have led to the definitive expulsions as well as the pursuit of criminal complaints against aggressors who are not students.

Since news of the attacks, a number of faculties have spoken out against the violence on campus. Over 500 students gathered to demand justice for the victims and punishment for the accused students, as well as 48-hour strikes in a number of university departments throughout September.

Student demonstrations are a common form of activism across Mexico and continue to be an important freedom of expression. This week’s news comes just days after the 50 year anniversary of the Tlatelolco Massacre in which hundreds of students are believed to have been killed by federal authorities whilst protesting in Mexico City.

The investigation into the people who attacked students this September continues, according to the University, amongst ongoing calls by the student body for the attackers to be brought to justice.

Investigation launched into the killing of Crocodile in Jalisco