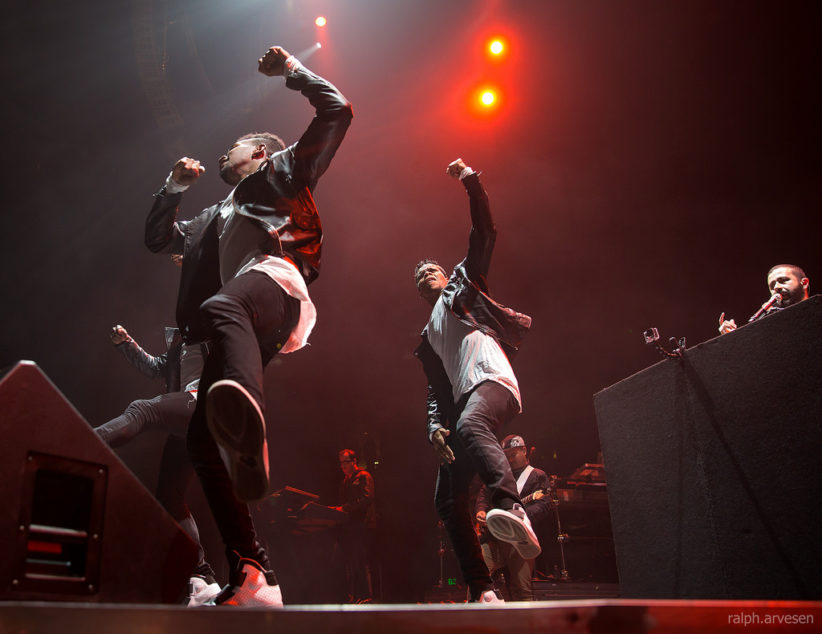 Mexico’s eastern coastal state, Veracruz, has become one of the first locations to declare war on a pressing phenomenon that has swept across Latin America for the past 20 years.  It’s a movement so powerful that it has even made its way over to Europe and it’s unlikely to quieten down anytime soon. People who are seized by this uncontrollable outbreak often find themselves screaming the words ‘des…pa…cito’ or  ‘ay…vamos,’ with hip swinging movements to match.

The Mayor of Pueblo Viejo in Veracruz, Aracely Castillo Reyes, has had enough. She has spoken out against the movement and banned the playing of Reggaeton Music during the Mexican Day of Independence taking place later this month. That’s correct, I repeat, reggaeton music has been banned in an area of Latin America.

According to local reports, the banning of the musical genre, much to the dismay of reggaeton’s loyal Latino following, is the result of lyrics to a number of songs which fail to hail values of heroism and independence as well as failing to project a family image, which is what the festivities are meant to represent. Furthermore, according to Doble Clic, the ban was actually imposed in order to ‘protect’ the good consciences of the townspeople.

The annual Fiesta Patrias is a national holiday which colourfully celebrates the independence of Mexico in the 19th Century. Part of a month-long ‘patriotic’ celebration, towns and cities are decorated with the tri-colour, and fiestas run throughout the evenings. Officially tied to September 15 and 16, military parades and official ceremonies will also be held throughout the country as Mexicans celebrate the day when Miguel Hidalgo y Costilla called on his people to take up arms against Spanish colonizers.

The origin of reggaeton, on the other hand, is much contested but many believe it historically can be traced back to Panama and Puerto Rico. The infusion of Jamaican reggae and latin merengue sounds creates a compelling rhythm that has captured the essence of an entire continent. However, officially, reggaeton only grew popular after 2004 and has since gone on to express lyrics regarding social deficiencies and more commonly has sexual undertones.

Though there might be fear surrounding the light vulgarity that occasionally features in the songs,  the identity of reggaeton amongst Latino culture could be regarded as one of the elements of pride, and the proud colourful history that this month’s celebrations in turn actually seek to promote.