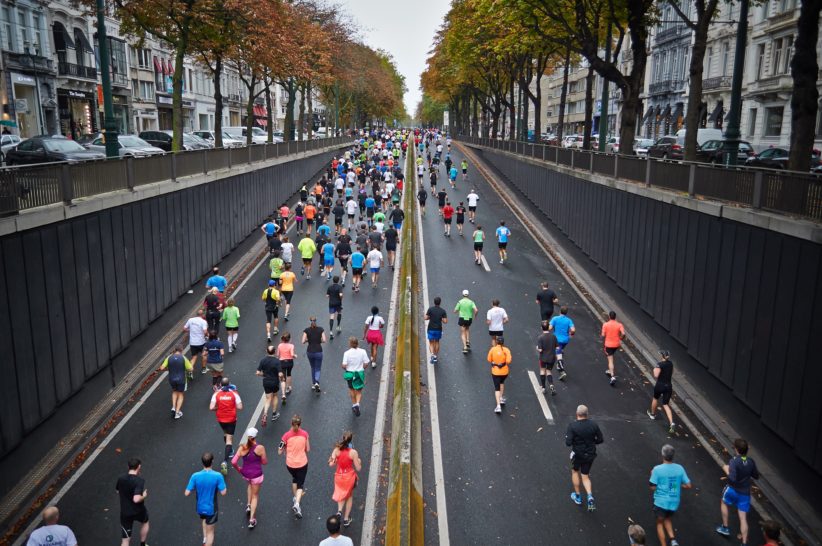 It was last Sunday afternoon that Mexico City hosted its annual city marathon. Some 30,000 people took to the streets of the capital to participate in the 26-mile endurance and it continues to be an increasingly popular event since its launch in 1983. The winners of this year’s event were two Kenyan athletes, Etaferahu Woda and Titus Ekiru, the latter of which possesses the record time for the marathon. However, not all of the participants have the glory of acquiring a winning medal, nor the satisfaction of completing a marathon.

Over 3,090 runners were actually disqualified from this year’s event for cutting parts of the course. According to ESPN, the majority of people were disqualified as a result of missing checkpoints, however, the amount of cheaters has, in fact, reduced since last year where one in five runners failed to honestly complete the course.

The checkpoints, set up every five kilometres in the race course, have an electronic marker which records the chips that are found in the official race shirts. Race watchdogs have also turned to monitoring social media in order to also spot further fakers who have skipped past checkpoints.

When addressing the reason behind the vast amount of cheating, some have suggested the desire to obtain a medal – which each year spells out a letter of the word ‘Mexico’ – is one reason. According to reports, the desire to collect all of the medals has even led some people to profit from selling the medals online.

The implications of cheating, however, can prove frustrating for event organisers and even larger upcoming marathon events. In 2015, 1,296 runners achieved a qualifying time for the Boston Marathon, however, it was reported that a substantial amount of them had, in fact, missed checkpoints. The phenomenon of cheating has also led to some recent changes for the marathon, such as not handing out medals on the day of the event in order to fully check all the runners have qualified.

Vigilante Facebook groups have also taken on the challenge of singling out the marathon cheaters. Last year, one such group, CazaTramposos Marathon CDMX 2017, even ousted government officials such as the federal delegate Jorge Zarate, and the PRD member, Lenin López Nelio.

Although thousands of people were disqualified this year, Horacio de la Vega, director general of Mexico City’s sport office, was quoted by ESPN as outlining the overwhelming success of the competition. On Tuesday he celebrated the event: “we had an increase in the number of runners who finished this year.”

Another politician killed in Guanajuato