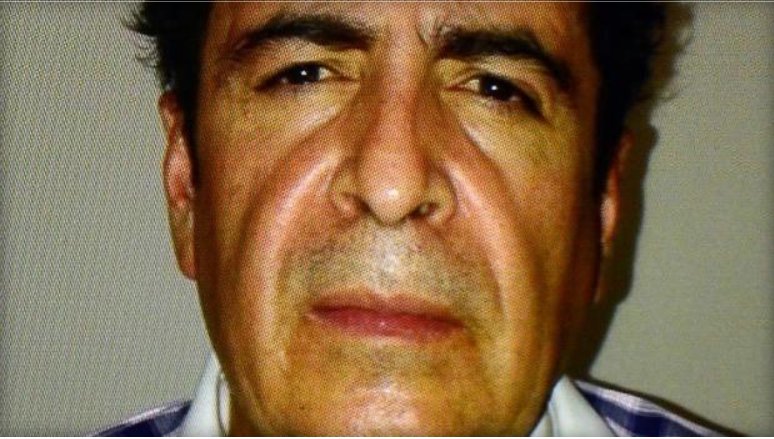 Previously one of Mexico’s most wanted men, drug kingpin Hector Manuel Beltran Leyva reportedly died yesterday at the age of 56 after experiencing a heart attack in prison.

Authorities reportedly transferred the convict to Adolfo Lopez Mateos Hospital in Toluca where he was later confirmed to have died.

Beltran had become infamous in narcotrafficking circles and was the last remaining active head, of four brothers, who ran the Beltran Leyva cartel.

At the peak of his power, Beltran Leyva had a five million USD reward posted for his capture. His organisation was also known for its decapitations of adversaries, often leaving the heads of their victims on public display.

The cartel was a leading organisation in the Mexican border region of Sonora and had even struck a deal to form an alliance with Joaquin El Chapo Guzman’s cartel until that fell apart in 2008. What followed was an eruption of bloody conflict between cartel organisations. At the same time, in the midst of President Calderon’s failing war on drugs, there was further bloodshed due to government involvement and countless civilian deaths.

During that time, the Beltran Leyva Cartel was considered to be one of the largest cocaine traffickers in the world, according to Animal Politico. As well as moving amounts of cocaine worth billions from Colombia to the United States, the accusations against Beltran Leyva ranged from organised crime to stockpiling firearms.

Having seen two of his brothers arrested and one killed by security forces, efforts to keep the cartel running were in vain and in 2014 the last Beltran Leyva was arrested in Guanajuato, although avoided being extradited to the United States. At the time of his arrest in San Miguel De Allende, a place famous for retirees, he was posing as an art dealer and real estate manager.  Since then splinter cartel groups have contributed to staggering growth in violence across the country.

The Associated Press has also noted that El Chapo is suspected of having provided authorities with the intel in order to arrest Beltran Leyva. The rival drug trafficker is currently on trial in New York City and if found guilty will face a life sentence for his orchestration of the Sinaloa Cartel.

”No To The Invasion”: Mexicans protest against the migrant caravan in Tijuana