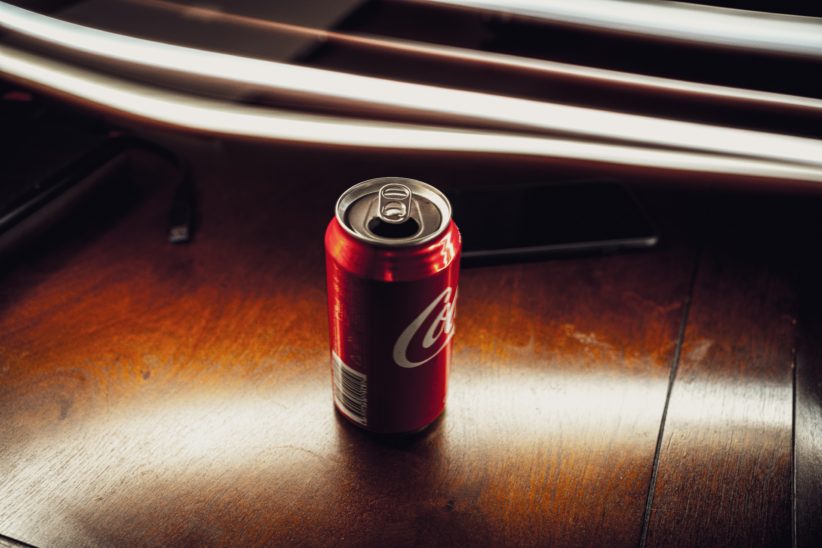 According to a recent Forbes article by journalist Andrew Wight featuring an interview with Casey Means, MD, Chief Medical Officer at Levels, reports from the Mexican government show that 44% of people who died of COVID-19 in the country reported having hypertension, 43.2% had diabetes and 40% were obese – highlighting a potentially dangerous trend in a country that ranked sixth in the world for the prevalence of diabetes in 2015, with an estimated 11.4 million Mexicans affected.

In the interview, Dr. Means details how metabolic dysfunction such as obesity or diabetes are among the top comorbidities for people dying of the novel coronavirus. This could mean that Mexico could be particularly hard hit by the pandemic as its population is one of the most affected in the world with these types of metabolic dysfunction.

In the country 65% of the population is overweight, and 30% of the population is obese—the second highest rate in the world after the United States. This high prevalence of obesity can be, at least partly, attributed to economic progress and free-trade agreement, according to researchers Mathieu Levaillant Gaëlle Lièvre Gabriella Baert in an article published last year in The Lancet.

These revelations come at a time when the country is considering reopening measures. For example, Mexico City recently announced it will begin a gradual reopening on June 1st, even as the country’s death toll rose by 424 on Wednesday to 6,090.

Total confirmed infections nationwide grew to 56,594, however the real number is likely higher due to lack of testing.

President of Mexico, Andrés Manuel López Obrador, said that, despite the fact that the economy was affected by the outbreak of the epidemic, it is already recovering.

He pointed out that the peso has appreciated against the dollar, that foreign direct investment increased, up from March, to more than 10.3 million pesos with respect to the same period of the previous month. Remittances in March totaled $4 billion.

However, the president did say that COVID-19 could cost as many as a million jobs in the country as many industries considered not essential remain shut. 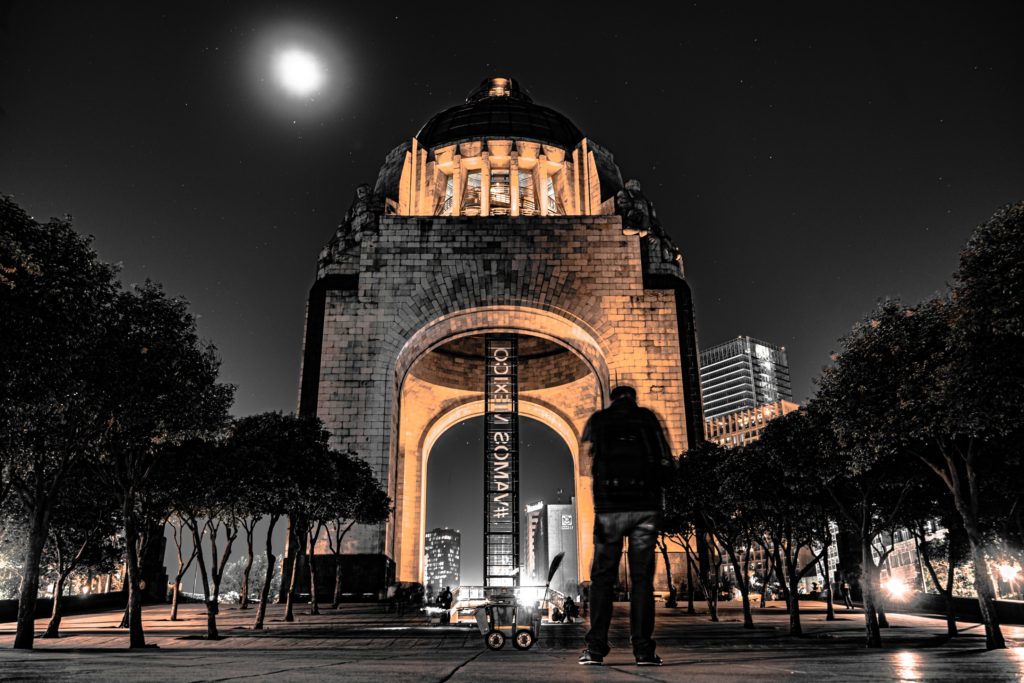