Young Deportees Given The Opportunity To Grow Mexico’s Tech Scene 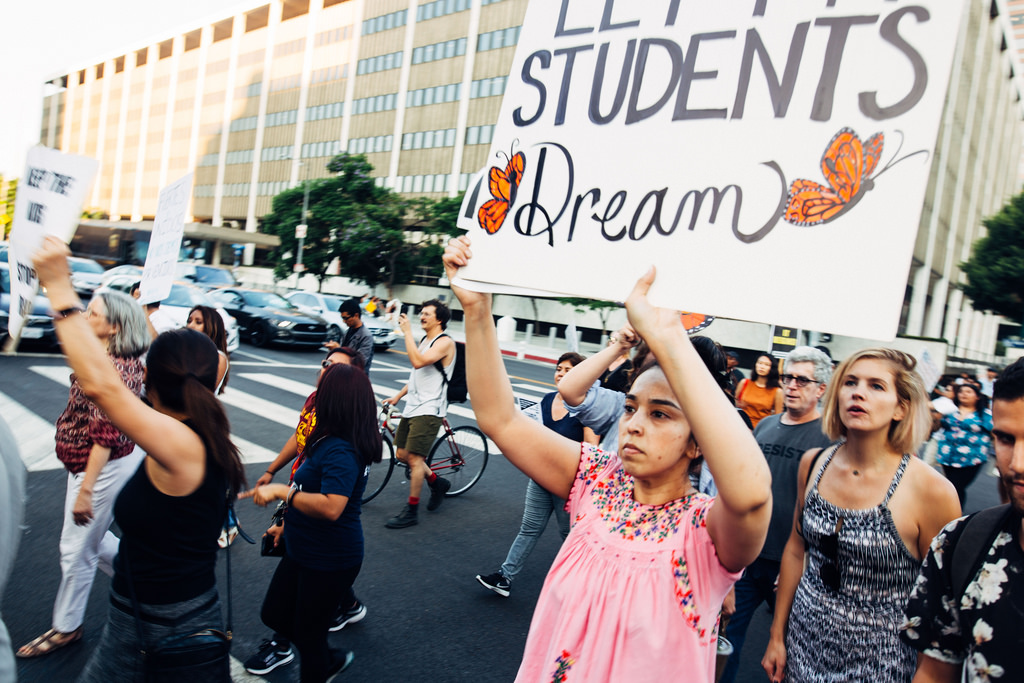 A Mexican social enterprise is pioneering a support network for youths that have been deported from the United States.

The group Hola Code aims to support predominantly younger deportees that have had to leave America and the schooling system they are accustomed to along with families and friends, for their new homes in a country sometimes foreign to them.

Launched in 2017, the social movement based in Mexico City is hoping to support employment and training programmes for the deportees to ensure that young Mexicans new to the country do not slip under the radar.

Specialising in software engineering and technology, the organisation is prepping Mexicans to enter into a high-demand sector that opens up job opportunities across the globe. Their ultimate aim is to make integration easier when it comes to finding employment after leaving the United States.

The programme is backed by San Francisco-based Hack Reactor, a training group that is pushing for further transparency in higher education in the fields of software engineering. The organisation offers accelerator programmes and opens up a large community to budding tech entrepreneurs as well as offering a career pipeline with  J.P. Morgan Chase, SolarCity and Slack.

The program is frequented by a number of youths that were previously part of the Deferred Action for Childhood Arrivals (DACA), a U.S initiative that protected undocumented immigrants who had entered the country, reports MITU. The fragility of the programme under the new governmental administration has meant a number of minors have since been deported or returned to Mexico, facing the new challenge of searching for education and work opportunities in the country.

As well as training opportunities, the organisation is building a community to support the challenges that come with re-entering Mexico, a part of the immigration story that is seldom covered by the media. According to the MITU article, the majority of people who complete the course then continue into employment with salaries of over 20,000 Mexican pesos, which will hope to also benefit the Mexican economy in the future.

Through the five-month boot-camp programme in Mexico City, Hola Code teaches students the basics of coding and continues to develop ability through mentoring programmes whilst also receiving a stipend throughout the process. Funded by a local angel investor, a repayment fee is only asked for if students continue into employment as a software engineer, reports Market Place.

The social programme also prides itself on being able to offer young migrants opportunities that would be occasionally unattainable in the United States and looks to instil hope, security and routine for each attendee. Just recently, Hola Code welcomed innovators from Deloitte as well as leading CEOs from the tech sphere to further bring inspiration to the potential of software development within Mexico.

“We were given this gift from the United States,” she said. ‘I know it’s horrible to say it that way because I know they miss it, and they call it home. But if Mexico really took the opportunity and used their potential, it could be endless.”

The desire for increased tech development within Mexico is also met with a desire for bilingual software engineers across the board. As well as working to grow the country’s economy, the organisation most importantly strives to make deportees feel at home, following a system that is marred with strenuous legal and social battles. 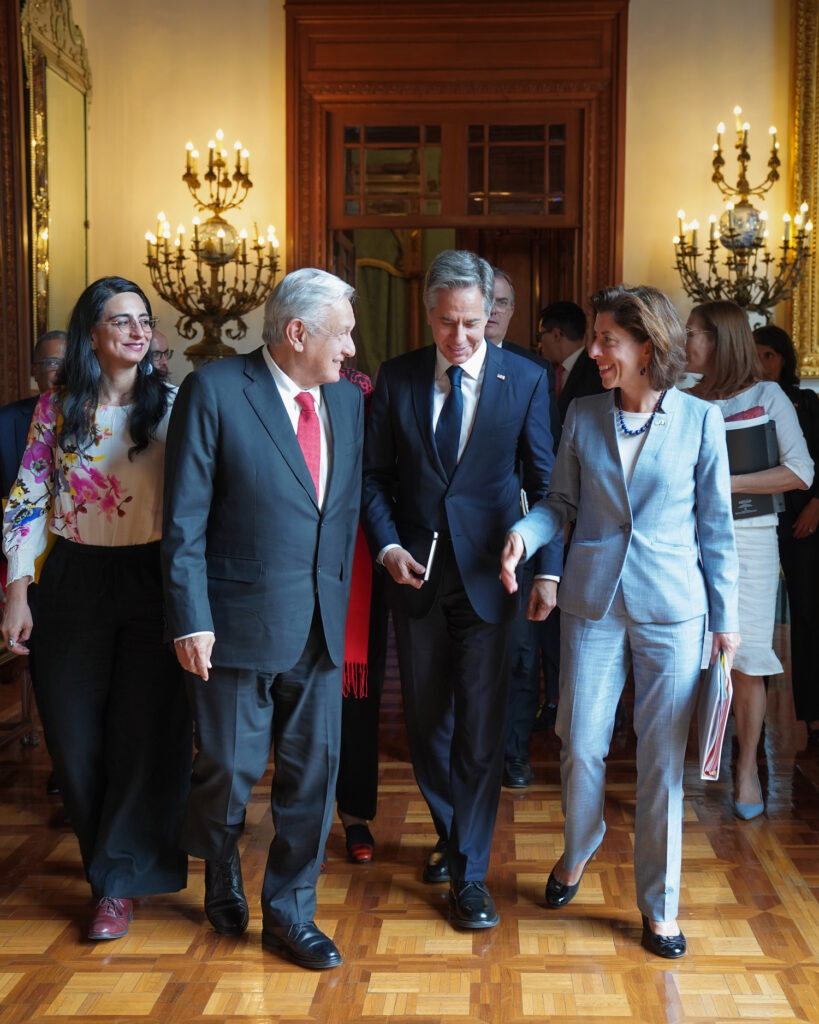 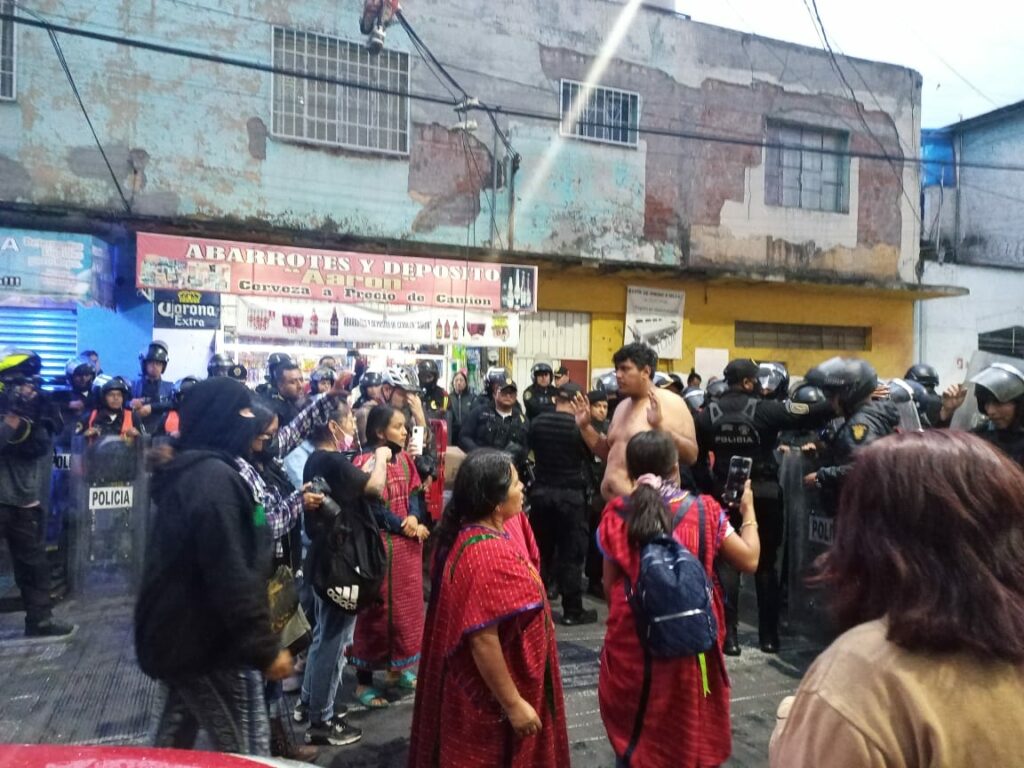