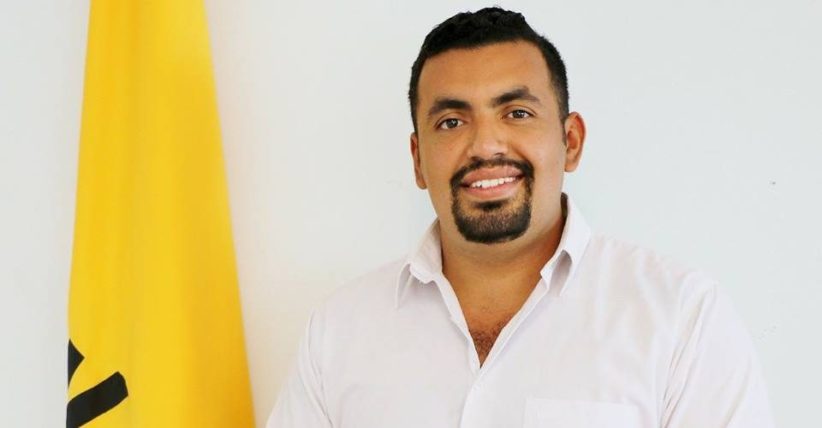 On Thursday, an elected councillor for the Party of Democratic Revolution (PRD) was murdered by an armed group of men in Cortázar, Guanajuato.

The victim, Agustín Banda Olivares, had been serving a director of Social Development for the area and in the policial running for party councillor when he was attacked. In the same process, Ramiro Zaragoza the current PRD mayor was also injured but has survived the attack.

The attack follows a trail of violence against politicians which continues to prevail throughout the country. In one report by CNN, between the start of the election campaigns and July of this year, 132 politicians had been recorded as murdered, and the count is likely to be higher by this point.

According to Animal Politico, the attack was orchestrated by an organised crime group which followed Banda Olivares in a van until he arrived at his parent’s home. The assailants then attacked and killed the elected politician whilst he was still in his vehicle.

Guanajuato continues to be one of Mexico’s most violent states, recording 741 murders in the first three months of this year alone. Although violence and murder rates are rife throughout the country, questions have been raised regarding why, in particular, Guanajuato has felt such a wave of violence. According to state governor Miguel Márquez Márquez, the issue could be closely tied to fuel theft as well as a lack of severe punishments for oil crimes, reported Jornada. Although state-run Pemex has pointed out that fuel theft has decreased in Guanajuato during the last three months, tensions between gangs continue to be rife.

Turning our focus to how this affects politicians, the abundance of attacks tend to reveal what lengths cartels will go to if a politician doesn’t agree to turn a blind eye to criminal activity. Murders, sometimes quite brutal, have stretched to online bloggers who comment on cartel activity and journalists, of which the majority of cases continue unsolved. A number of prominent people have come forward to condemn yesterday’s murder, however alongside the other eight people murdered in the state yesterday alone, statements alone seem ineffective.

This year is pitted to be the bloodiest in Mexico’s history, and one which continues to see increased attacks against politicians and journalists within the country as well as regular citizens. There are a number of reasons that the figures are set to reach an alarmingly high total in 2018, from lack of police resources to increased corruption within the depths of Mexico’s political system. So far, incoming President AMLO has promised to thwart this once and for all, yet the country eagerly anticipates how effective his war on cartels and corruption will be when he assumes power in December.

What is happening in Mexico, however, is a direct attack upon the freedom of speech, in an unprecedented and ever-evolving crisis that doesn’t appear to have any obvious resolution.