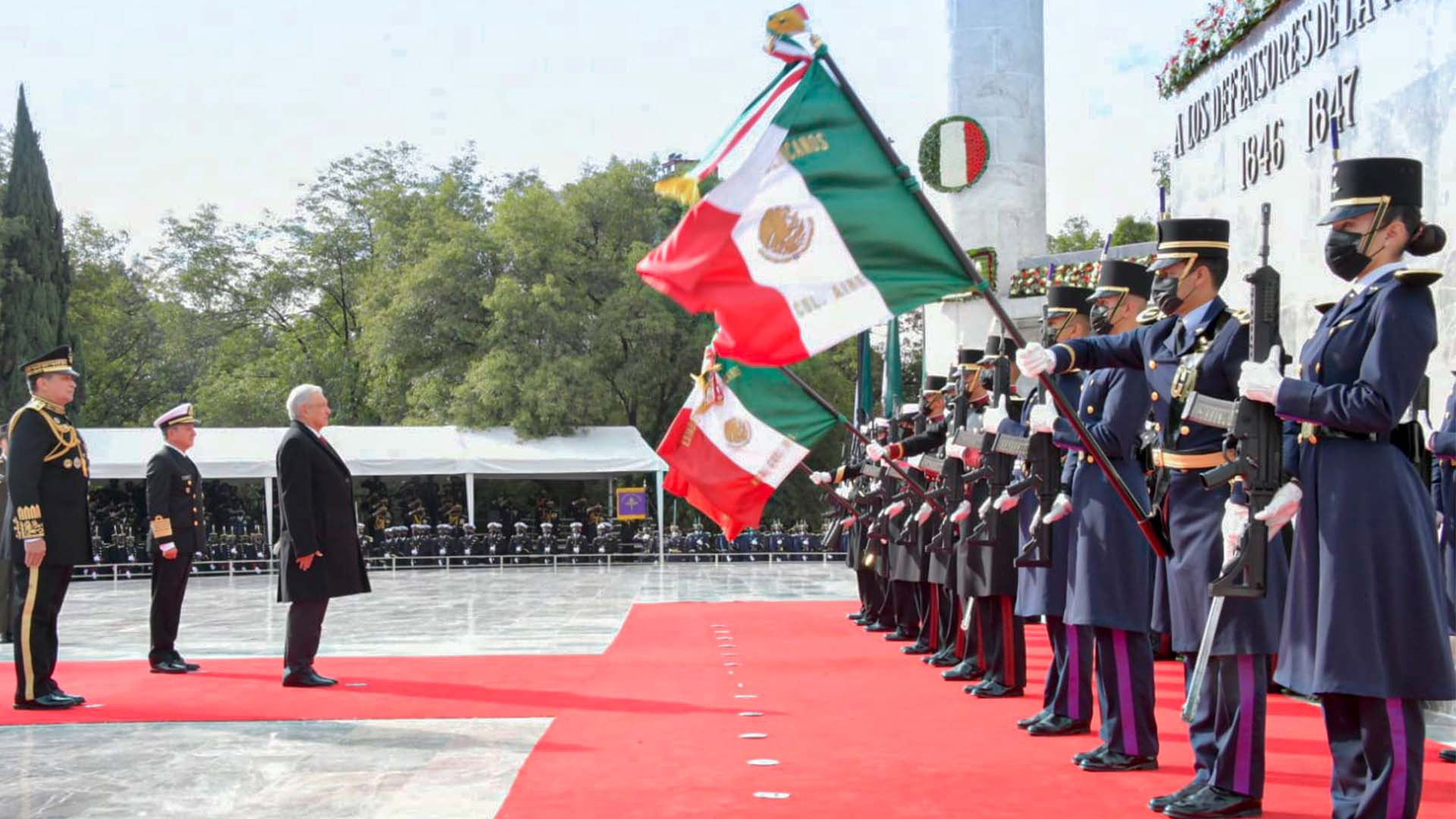 Mexican President Andrés Manuel López Obrador announced his intentions to sign an agreement that would adhere the National Guard to Mexico’s Secretary of Defense –militarizing the once civil-oriented security force.

At a press conference on August 8, Mr. López Obrador said he would issue a decree granting Mexico’s Secretary of Defense (SEDENA) power over the National Guard, bypassing congress to achieve it.

The Mexican leader had previously expressed his intentions to push a bill through congress that would reform the constitution to hand over the National Guard to SEDENA.

According to Mr. López Obrador, this measure would shield the National Guard from future administrations, saying that in the past, federal police forces had been corrupted.

“We have an army that is loyal, above all to the institutions; it is a different army from that of other countries, with all due respect. Our army arises from a revolutionary movement.”

With the decree announced on Monday, Mr. López Obrador could secure his plans to militarize the National Guard even if his proposed bill is rejected by congress.

The announcement was not well received by human rights organizations and activists, who argued  that the incorporation of the supposed civilian force into the army violates the Constitution and is a threat to human rights.

Article 21 of Mexico’s Constitution reads that  all public security institutions, including the National Guard, will be civilian in nature.

“Wanting to resolve [an issue] with a decree that needs a constitutional reform is very serious in terms of democracy,” Daira Arana, Director of Global Thought Mx– a humanitarian group that monitors civic-military relations– told Aztec Reports.

According to Ms. Arana, who has researched militarization and armed forces in Latin America, Mr. López Obrador is overriding the other branches of government in favor of the Armed Forces.

“It increases the risks of disproportionate use of force and internal transformations that change the nature of the institution,” she said.

The National Guard was first conceived in 2019, one of the earliest structural changes commanded by then recently elected López Obrador. The federal police force was approved by congress with the idea that the newly formed institution would be civilian in nature.

However, from day one, the National Guard was comprised mainly of members of Mexico’s Secretary of National Defense and Marines. While the president had pledged this would only be a temporary measure, the use of military elements and resources continued to grow.

Additionally, by presidential decree, the National Guard has been used for a wide range of tasks outside of its security responsibilities, including dealing with migration and the distribution of medicines and vaccines.

According to Mr. López Obrador, there are 125,000 agents in the National Guard deployed in the country, 80% of which are reportedly active soldiers and marines.

“These governments seek to impose the will of one power over another. They use the armed forces for everything in order not to comply with their obligations regarding transparency and accountability,” said Ms. Arana.