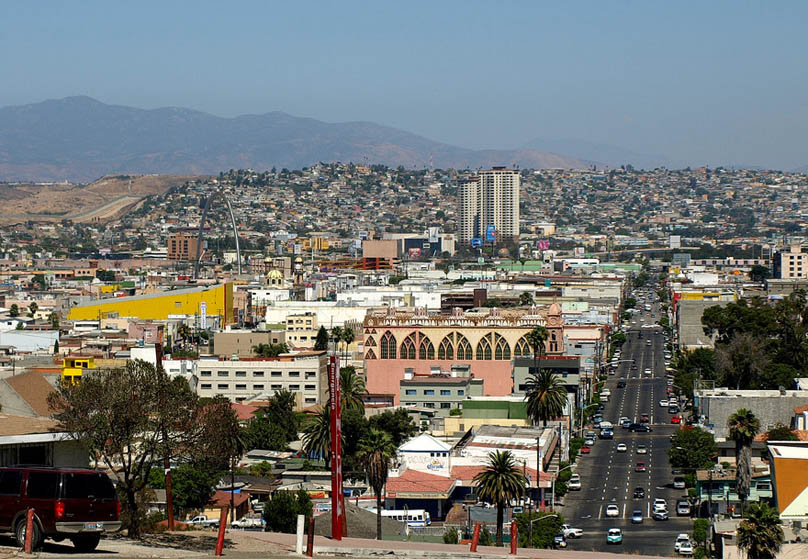 An investigation has been launched into the murder of two teenagers that were part of the Honduran migrant caravan in Mexico’s northern state of Tijuana. Yesterday Mexican authorities also announced that three people, a woman and two men, were detained in connection with the killings.

According to local reports the two boys, aged around 16, had been on the move from one youth shelter to another when they were attacked in what has been suspected to be a robbery.

Their bodies were later found in an alleyway on Saturday evening bearing signs of strangulation and stabbing. A third boy had experienced serious wounds but survived the attack, reported CNN.

Alongside Venezuela’s humanitarian crisis and the heightened violence across Central America, high rates of unemployment and poverty have all contributed to the choice which has seen many leave their homes behind and take to the migrant caravan this year. Though many have since returned or found asylum in Mexico, some 6,000 are believed to now be waiting in Tijuana whilst migration papers are filed for access to the United States.

Many claim organised crime and violence are the main reasons they are being forced to leave their countries, however, violence has also followed the migrants through their route north. Just last week, a young Guatemalan girl died whilst in US custody, whilst there have been allegations that many disappeared en route and fell into the hands of human traffickers and organised crime cells.

With early reports that at least two migrants attempting to cross into Mexico had been killed with rubber bullets, violence also awaits migrants who jump onto moving trains or risk being captured by cartels such as the Zetas or even organ trade traffickers. Last year, ten migrants were reported to have suffocated in the back of a truck when there was no air to breathe, however, many more incidents go unreported.

There have been ongoing concerns about the Tijuana authority’s ability to support and process the influx of migrants that have entered the area. Although many have welcomed the migrants, there have also been reports of anti-immigrant protests and attacks from local Mexicans.

The Associated Press reported that two people recently launched tear gas canisters into a local area that had been functioning as a shelter for migrants, although no injury was caused.

Authorities both in Mexico and Honduras have expressed concern for the safety of the migrants and offered condolences to the families of the young victims. Despite the detainment, an investigation continues into the motives behind the killings.

The waiting process is expected to be incredibly long, with US authorities processing no more than 100 asylum claims a day.