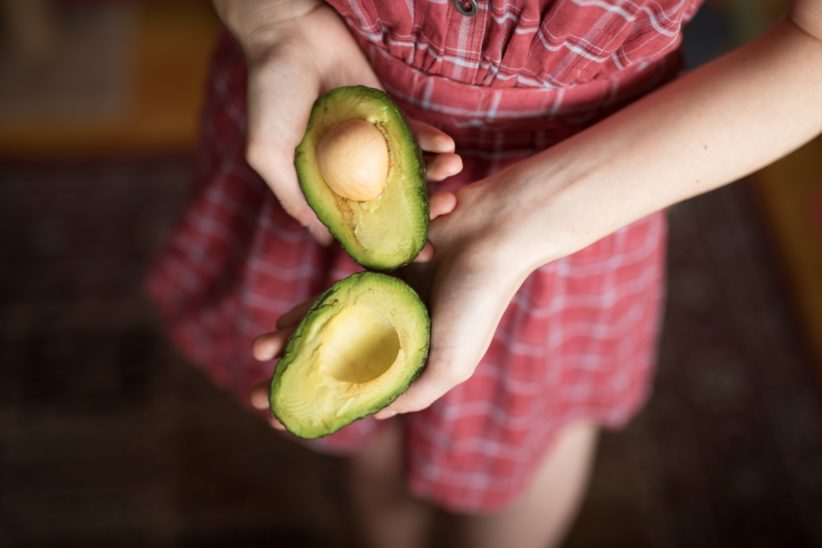 Photo by Thought Catalog on Unsplash

Mexico’s fuel shortages continue to push on with no signs of avail, as Pemex representatives promise not to back down over fuel theft.

So far, the shortages are taking their toll on a number of densely populated cities across six states where, after hours of queuing, some petrol stations are running completely dry.

Triggered off the back of one of Andres Manuel Lopez Obrador’s campaign promises, the delivery logistics shake-up has been effective in deterring fuel theft, although the government explain they are uncertain when the shortages will stop. Currently Mexico’s wide-scale fuel-stealing industry sees Mexican cartels capitalise on taking fuel from government-run piping with an average of 60 illegal taps into pipelines daily within the country.

Since then, five people tasked with monitoring pipelines in the country have been fired, a solution of three thousand pipes has been suggested to speed up distribution, and the queues of frustrated motorists continue to build up.

At the same time, in neighbouring United States, headlines are dominated by Donald Trump’s visit to the Mexican border and increasingly erratic ‘wall’ promises through a ‘national crisis.’ Another concern might soon be a hot topic, however, for US super bowl fans whose insatiable appetite for avocado dips might also be struck by Mexico’s fuel crisis.

Super bowl fans might be enjoying the sport without the staple dip this year, as Mexico’s fuel shortage places the delivery of thousands of avocados to the United States at risk. Super Bowl Sunday, at the start of February is at most concern as the fuel shortages south of the border don’t look to be improving anytime soon.

Super Bowl Sunday, which takes place in Atlanta, Georgia, on February 3 represents one of the largest daily consumption of avocados across the country, with 100 million people tuning in to watch. According to statistics, 53.5 million Pounds of avocados consumed during the game alone.

One of the largest areas for concern is the production taking place in Michoacan, Mexico’s largest avocado producing state. Located in central Mexico, the region usually creates 120,000 tonnes of avocados around this time of year in preparation for high demand during the Super Bowl.

Some 27,000 tonnes of avocados have already been driven to the United States in time for the game in a few weeks, however, this might not be enough at all. Deliveries to the super bowl also come alongside farm shipments to supermarkets and stores across the world, with the fuel shortage anticipated to shortly start affecting such exports.

According to statements from Mexico’s government, the fuel shortages do not mean that the country’s fuel supply isn’t sufficient. Many representatives have at length ensured that Mexico continues to have enough gasoline, and the delays which have been increasing since December are only related to the clamp down on fuel theft. In response, Pemex has promised to increase distribution and provide 20% more fuel to affected states.

US Super Bowl fans might, however, have to settle for alternatives as both the US government and Mexican authorities rally to clamp down on organised crime groups. Avocados also contribute to a vast organisation of cartel management in which ‘blood avocados’ are the currency that sees local farms seized by violent crime gangs. Perhaps the shortage might shine light on some of the wide scale ethical concerns that fuel Mexico’s illicit trades.

Political activists begin to be released under new amnesty programmes