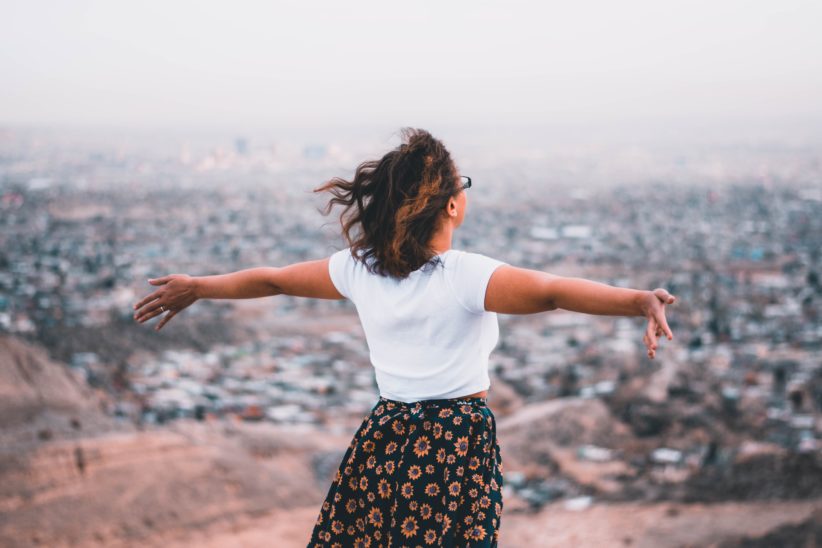 Mexico’s largest state Chihuahua is not unfamiliar to violence.

According to recent figures, the state boasts a phenomenally low safety index of just 31.90, which, compared to the high crime index 68.10, paints the northern area of Mexico as rife with organised crime as well as ineffectively policing it.

Alongside ambitious promises by Mexico’s incoming president Andres Manuel Lopez Obrador to change the country, its crime and its corruption in unprecedented swathes, he is not the only ‘superhero’ that is working to change those figures and redefine the perception of Mexico.

A new coordination agreement has been created by the Ministry of the Interior which will see an increased provision of support for the Justice Centre for Women of Chihuahua. According to national news outlet Excelsior, the initiative will grant further subsidies to the organisation which will provide more solutions regarding the prevention, punishment and eradication of violence against women within the Mexican state.

The new agreement, which is set to support the nearly 2 million women that live in the state, is reported to be costing over 2.7 million pesos ($150,000 USD) to strengthen the centre and reinforce all of the initiatives. The funds will be received from federal government resources and transferred through the Ministry of Finance to the Chihuahua government, solely for the women’s project. It will run in accordance with article 69 of the General Law of Government Accounting and form a legal provision which is correctly monitored and executed.

Many across the country have advocated for increased women’s rights, as increasing homicide rates expose their links to increasing rates of femicide in the country. The rise in violence towards women has grown substantially along with organised crime and is not something that is solely faced by the state of Chihuahua. According to Global Citizen, who conducted a study alongside UN Women and the National Women’s Institute, reports of violence against women have almost doubled since 2007 across Mexico; and are usually attacks orchestrated to demonstrate ‘relationships of power.’  Many of the attacks take place in or around the victim’s residence, and many are also associated with Mexico’s northern states who are experiencing the worst bouts of organised crime is more prevalent.

Though there have been steps to increase the sentences on cases of femicide, many of the attacks go both unreported and unsolved. Mexico remains alongside the other 13 Latin American countries out of the 25 which have recorded the highest levels of femicide throughout the continent.

The new funding for Chihuahua’s women’s centre marks just one step in the direction of increased protection for its citizens. There are, of course, countless other NGOs that are already attempting to address this problem and enhance protection for women. Although there are staggering and scary statistics about rising crime levels, Mexico’s government has on the contrary seen the highest number of women assume seats of governmental power within the country in this year alone. Alongside Mexico City’s first female mayor, Mexico’s government will become the fourth most gender equal government in the world, which could, in turn, tear away from the conservative gender roles that preside over the country. It is through activism and government action as seen in Chihuahua that many hope will redefine the gender tissue of Mexico.

Churchgoers in Chiapas use Coca-Cola to cleanse evil spirits

Mexico and the USA finalise a new trade agreement