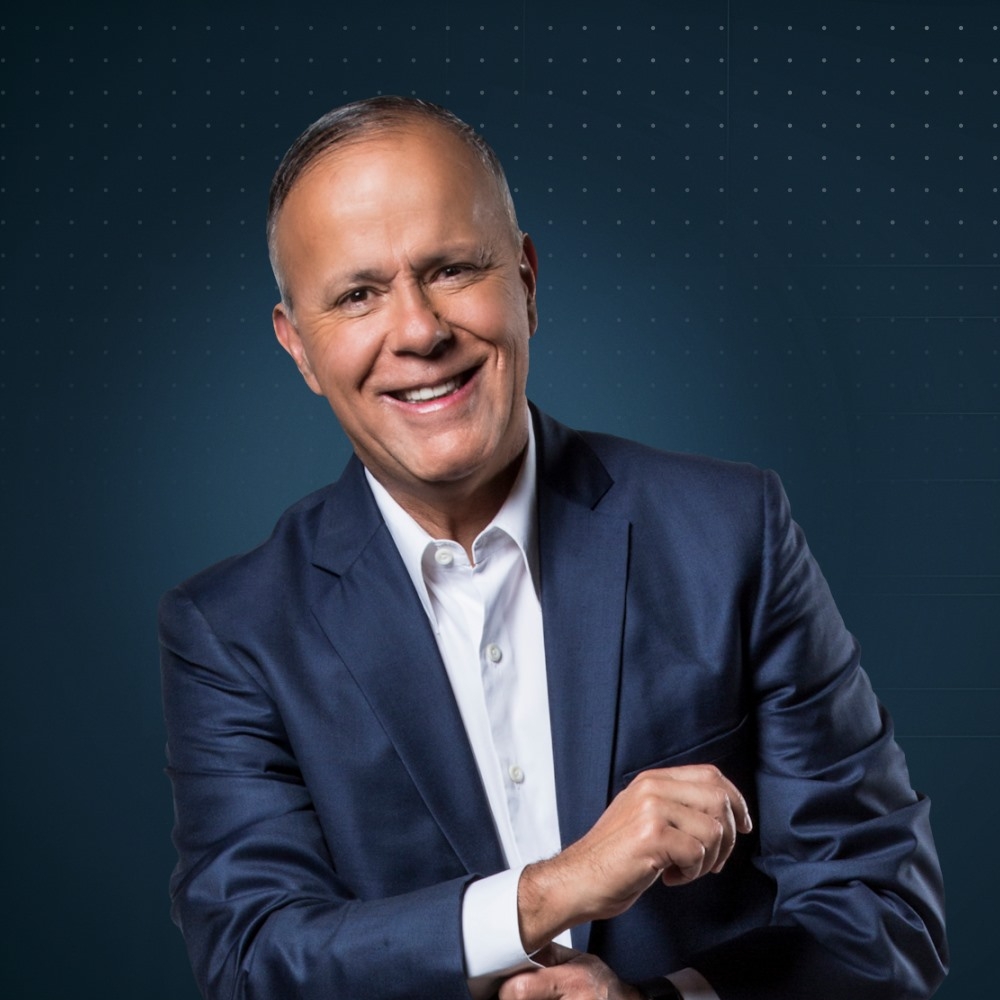 On the night of the 15th, unknown assailants shot at Gomez Leyva’s vehicle while he was driving home in the south of Mexico City.

He reportedly survived thanks to the armored vehicle he was driving in, which was supplied by his news agency, Grupo Imagen.

Gomez Leyva provided details of the failed attempt on Twitter:

“At 11:10 pm, 200 meters from my house, two people on a motorcycle shot at me, apparently with the clear intention of killing me. I was saved by the armor of my truck that I was driving, and I have reported the matter to the authorities,” he wrote.

During his daily program, Gómez Leyva said that he had not received any threats of any kind and didn’t have problems with anyone that might explain the attempt.

Mexico City’s prosecutors have opened an investigation, and bullet casings were reportedly retrieved from the crime scene.

The capital’s Secretary of Public Security, Omar García Harfuch, reported that the assailants were traveling in two vehicles: A black pickup truck and a motorcycle, the latter carrying two people.

Using cameras, authorities were able to track the vehicle until it left Mexico City and entered the State of Mexico, where they lost visibility.

“I was shot from a motorcycle, although the experts later, when they checked the vehicle, told me that maybe shots could have come from another vehicle. I drive my car as I have always done, I don’t have bodyguards, I drive like every night … I don’t have personal fights with anyone or debts, but someone wanted to kill me last night,” said Gomez Leyva on his morning program, “Ciro por la Mañana.”

At his daily press conference, Mexican President Andrés Manuel López Obrador, an open critic of Gómez Leyva, condemned the attack and expressed his support for the journalist, pledging justice and protection.

“And the most important thing is to express our solidarity, to tell Ciro that he is not alone. And I do this out of conviction because we have differences. They are well known, in the public domain, and we will continue to have them, but it is utterly reprehensible that an attempt is made against any person’s life and, in this case, of a journalist like Ciro Gómez Leyva,” said López Obrador.

Some critics have argued that the unrelenting violence against journalists and communicators experienced in Mexico has been partly fueled by López Obrador, who has dedicated resources to denounce journalists opposed to his government.

This year has become the deadliest year for journalists in Mexico’s history.

The spate of killings that started in January has claimed the lives of 17 members of the press.