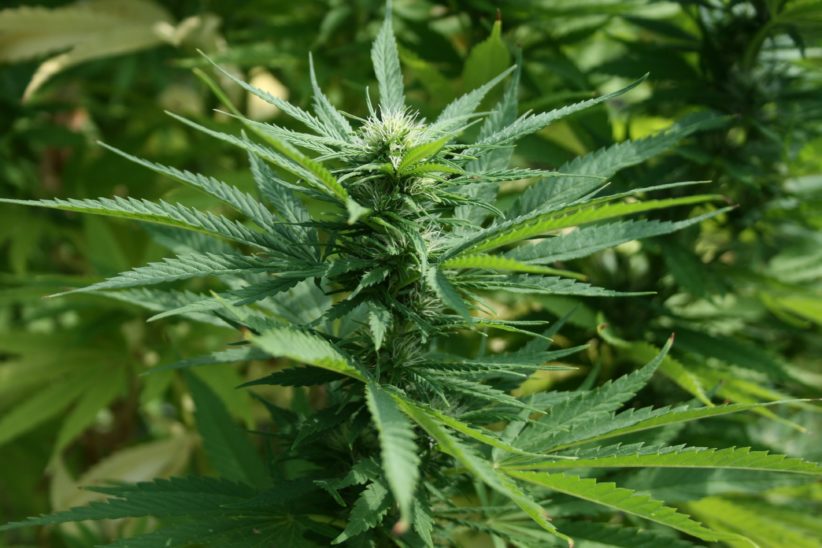 Big changes to the Mexican criminal code could be on the horizon as the incoming government of López Obrador hints at the possibility of drug legalization.

The incoming President has granted his interior minister “carte blanche” to consider legalizing drugs in an effort to combat drug-related violence and gang activity.

Incoming Interior Minister Olga Sanchez Cordero spoke at a narcotics-related violence seminar on Tuesday and said she had received orders from the new left-wing President-elect to investigate what an overhaul of drug legislation might look like.

“He knew perfectly well about my lectures and my articles in the press about the decriminalization of drugs,” Cordero said.  “On the subject of decriminalizing drugs, Andres Manuel told me, and I quote: ‘Carte blanche…. Let’s open up the debate,’” she said.

Drugs and gang activity is a major source of violence in the country with almost 29,000 people being killed in 2017 alone. That year marked the highest since records began, with this year tipped to be even more lethal. Experts believe the death toll could pass 30,000 deaths for 2018.

Overall, more than 200,000 Mexicans have been killed since 2006. Cordero said that a new approach was needed. “What no one can deny with hard data is that, at least in the past 10 years, the Mexican government has been incapable of stopping violence and responding to it with institutional mechanisms,” she said.

According to El Pais, Obrador has given Cordero scope to do “whatever is necessary to restore peace in this country.”

The incoming interior minister also referenced plans at Tuesday’s seminar for a “transitional justice system” which would include reduced sentences for criminals who cooperated with the authorities on unsolved crimes. Cordero, who was a Supreme Court judge until 2015, said such a system intended to help solve the tens of the thousands of missing persons cases currently in the country.

“A transitional justice system for Mexico is possible and urgent, not just for the victims of the violence but for all of Mexican society,” Cordero said.

However, the former jurist said criminal reforms would not apply to those responsible for “grave human rights violations”.

“It is crucial to start talking about a transitional justice in Mexico, specific for us, adapted to this reality,” she said.

Young Deportees Given The Opportunity To Grow Mexico’s Tech Scene