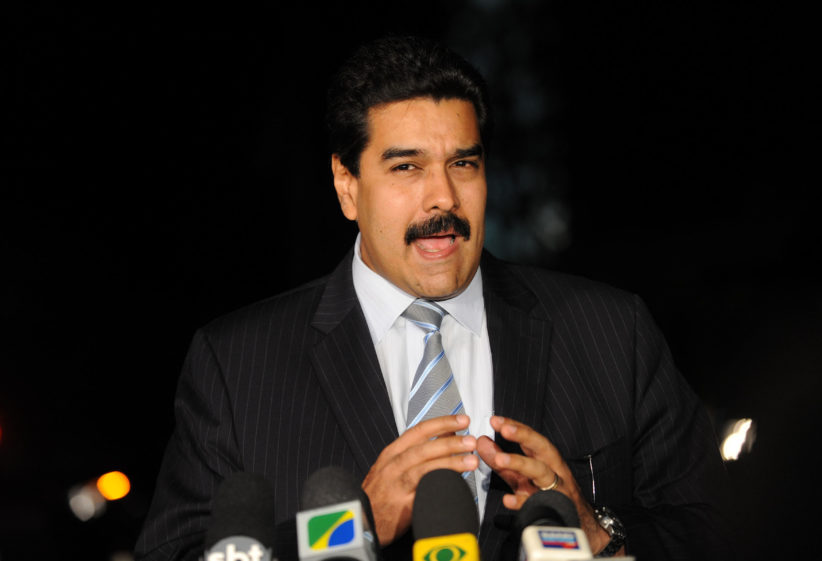 Within the last 24 hours, the Venezuelan crisis has escalated as opposition leader Juan Guaidó declared himself the interim leader of the country.

What’s at stake is the Venezuelan presidency, which so far in the hands of Nicolas Maduro has led to staggering inflation, poverty and millions of citizens being forced to leave the country. Maduro’s second term was sworn in just over two weeks ago, however, has continued to be contested by authorities within the country and internationally.

The illegitimate nature of Maduro’s win was recently been called out by a Venezuelan Supreme Court Justice who has this year fled to the United States. Judge Christian Zerpa renounced the government, and according to Reuters explained: “I believe (Maduro) does not deserve a second chance because the election he supposedly won was not free and competitive.”

On Wednesday 23, Guaido launched his challenge to the leadership and was backed by thousands of citizens who took to the streets in support. The United States, Canada, Peru, Brazil and Colombia were just some of the countries to quickly declare their support for the new leader, and in response Maduro quickly broke diplomatic ties with supporting countries, urging their representatives to leave Venezuela within 72 hours.

Contrary to a number of Latin American countries, Mexican authorities have since stated their continued recognition of Nicolas Maduro as the president of Venezuela.

In a somewhat predicted move, the Ministry of Foreign Affairs released a statement on Wednesday identifying their position, as well as urging for tensions in the region to calm. “Mexico will not participate in the ignorance of the government of a country with which it maintains diplomatic relations,” the ministry stated. Mexico is joined alongside Bolivia and Cuba who have too stated their support for the current Venezuelan government.

Particularly since the inauguration of their own president in December, Mexico has so far attempted to maintain a laissez-faire approach to other governments. The country was the only one out of the Lima Group, consisting of 14 Latin American nations, to not condemn Maduro’s second term.

“Mexico believes that the most effective way to reach the objectives…is through initiatives of mediation and dialogue, not isolation. Mexico will maintain diplomatic relations with Venezuela in order to be able to consider with interest the proposals of action or diplomatic steps that the different political and social forces of that country formulate . . .” said the deputy foreign secretary for Latin America, Maximiliano Reyes in the run-up to the inauguration.

However, Andres Manuel Lopez Obrador also pointed out that the country’s position does not mean they sympathise with what the Venezuelan government are doing. “We prefer neutrality, do not meddle,’’ AMLO is quoted as saying. ‘‘And, I repeat, it is not a matter of sympathy, it is a matter that has to do with principles of our foreign policy, which we are going to defend.’’

So far Mexico, as well as Uruguay, have urged all states involved in the leadership crisis to make efforts to calm an increasingly tense setting within Venezuela, in a bid to stop the escalation of violence.

Whilst the country’s authorities battle for control of the country,  the humanitarian crisis within Venezuela is far from over. Dogged by hyperinflation that has seen Venezuela’s currency drop in value by 99.9%, and with a government that is refusing to provide citizens with the passports they need to leave, Venezuelan classrooms are nearly empty and polls suggesting that 30% of the remaining population eat just once a day. Over 2.3 million people have left their homes in Venezuela in the past few years.